Exhibition Residency: Haves and Have Nots 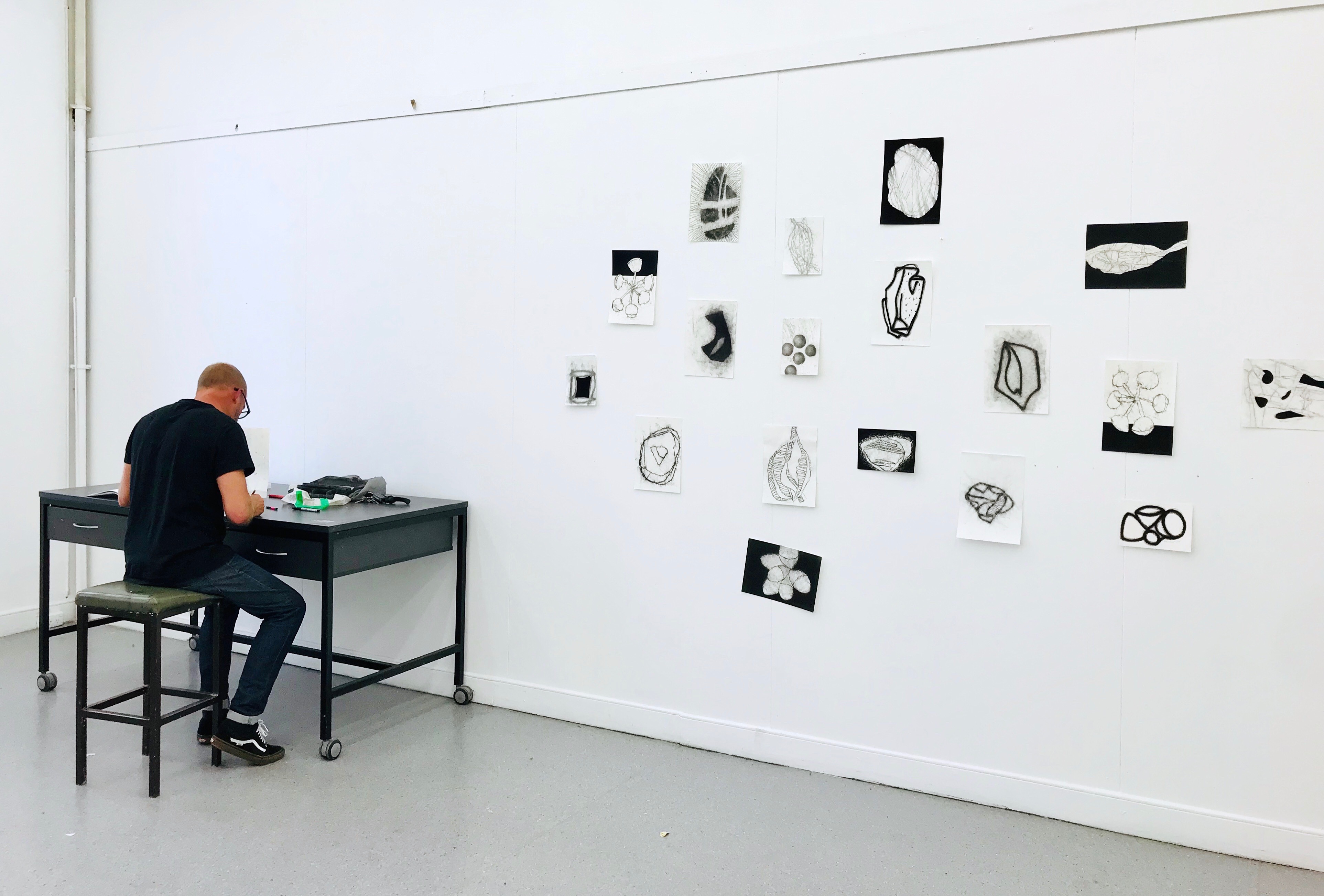 Artist Peter Sharp will occupy an exhibition space to conduct a residency exhibition based on a process of drawing and adding images throughout the run of the exhibition.

He states “My practice always revolves around gathering drawing information about a place or situation then constructing work from these initial drawings. I propose to make a body of drawings that investigate the endemic and introduced flora and fauna that surrounds the Woollahra Art Gallery precinct and use these drawings as the basis of an immersive exhibition.

This exhibition would encourage viewers to review their position of the building and its ontology. The title refers to what flora and fauna remains in the precinct and how introduced species have created a different landscape which could be a metaphor for our human species”.

Audiences will be able to view the creation of the exhibition as it happens.

Born in Sydney in 1964, Sharp completed a Bachelor of Art Education at City Art Institute, Sydney in 1987 before graduating with a Masters of Fine Art at the University of New South Wales, College of Fine Arts in 1992. From 1989-1999, Sharp held regular solo exhibitions at Coventry Gallery, Sydney. In 1996, Sharp's work was acquired by Grafton Regional Gallery as part of the Jacaranda Drawing Prize and in the following year was granted a residency at the Cite’ des Arts Internationale, Paris, where he collaborated with French printmakers to make a series of lithographs and etchings. In 1999, he was invited to exhibit at Kunstraum 34 in Stuttgart, Germany. In 2001, Sharp participated in the award winning television documentary Two-Thirds Sky, which culminated in an exhibition of the same title held at the Hazelhurst Regional Gallery and Arts Centre. His paintings have been exhibited in the Wynne Prize (1996, 2003), the Sulman Prize (1998, 2008) and the Dobell Prize for Drawing (2009, 2010) at the Art Gallery of New South Wales. In 2009, Sharp was invited to be part of the Taronga Zoo Artist-in-Residence program which was featured on the ABC.

In 2012, Sharp held his first survey at Hazelhurst Regional Gallery and Arts Centre titled Peter Sharp: Will to Form, curated by Liz Nowell and featured works from over a 15 year period. This survey also culminated in the publication Peter Sharp: Will to Form, a 120 page fully illustrated hardback catalogue, which includes essays by Andrew Frost and Gillian Serisier. 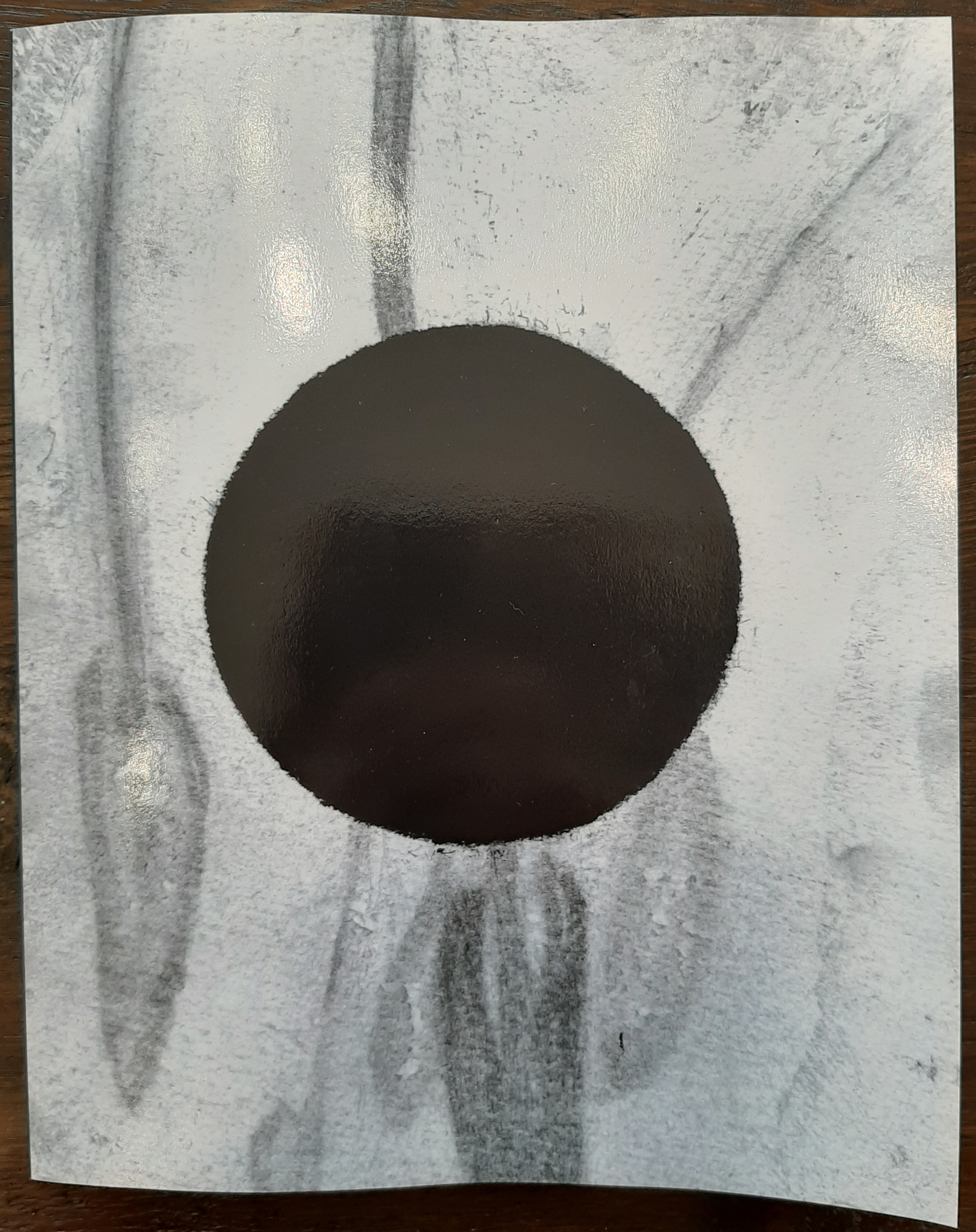 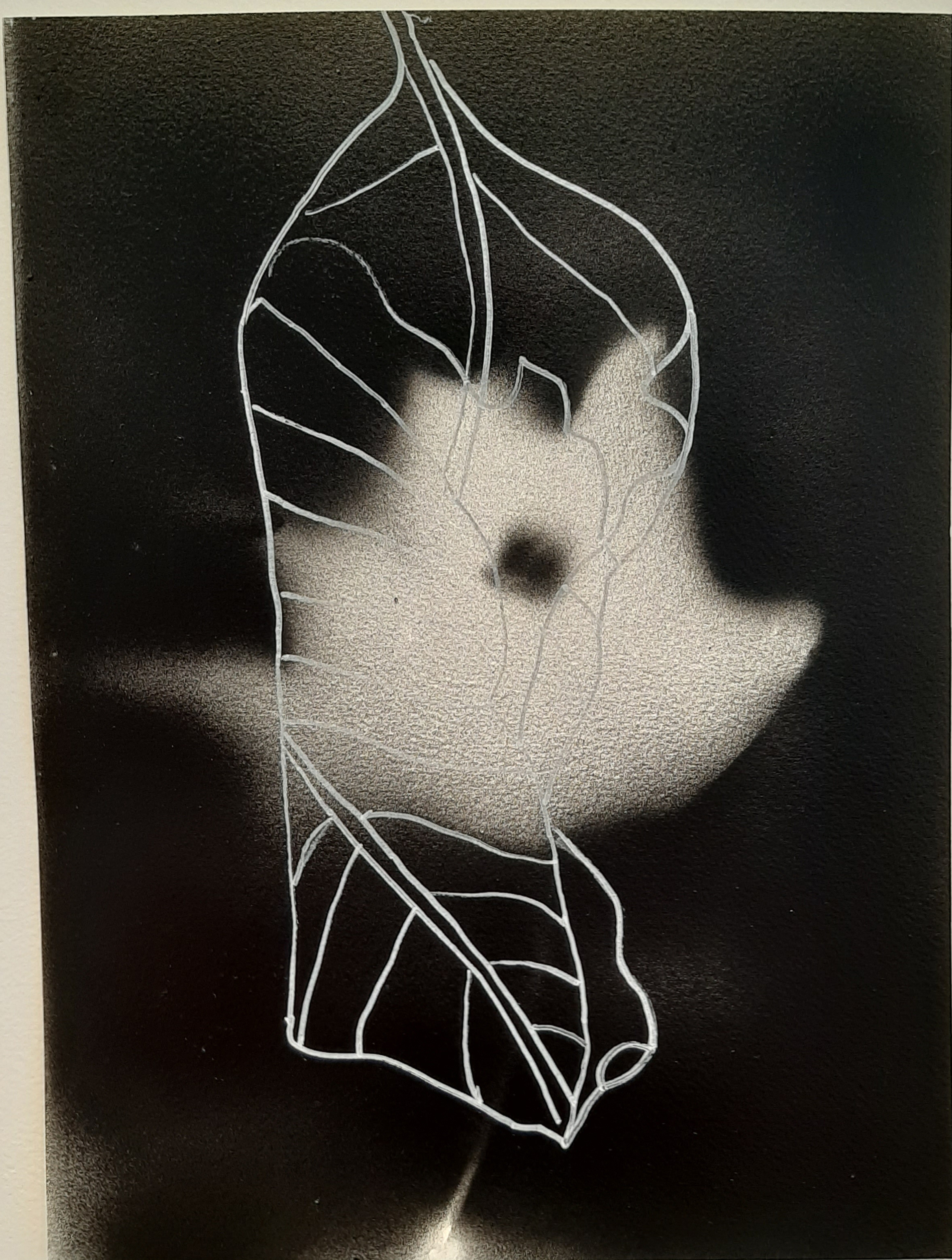 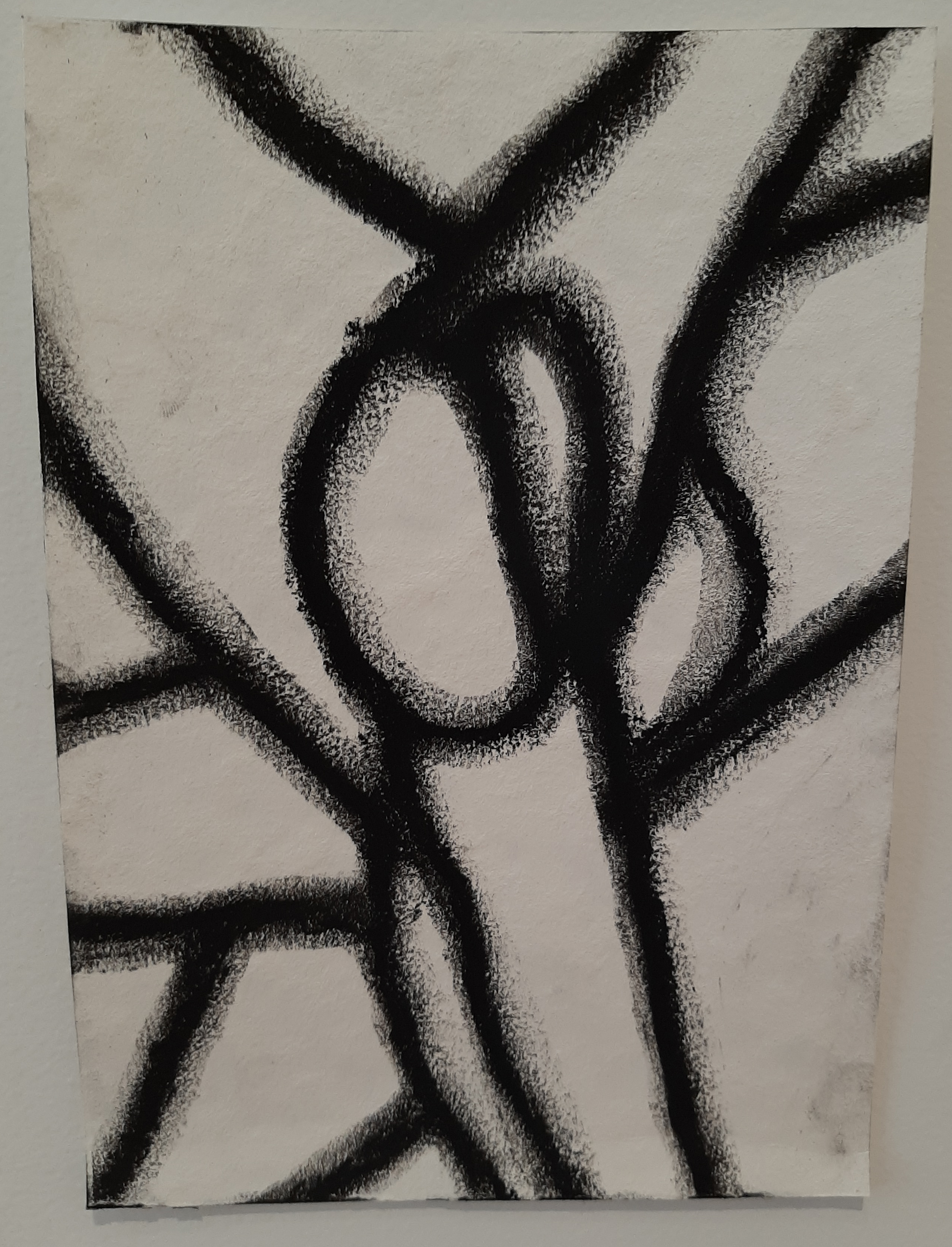 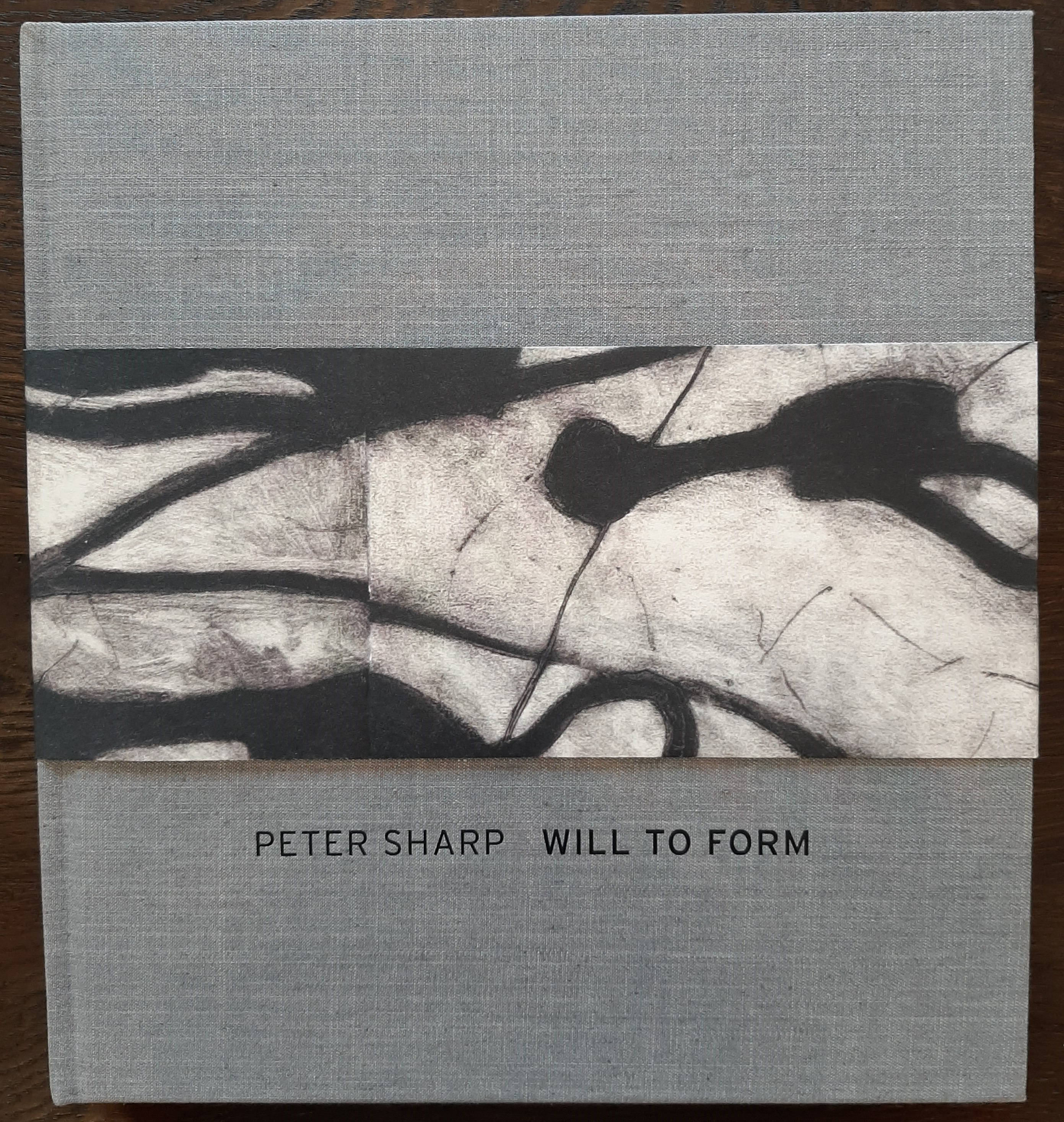