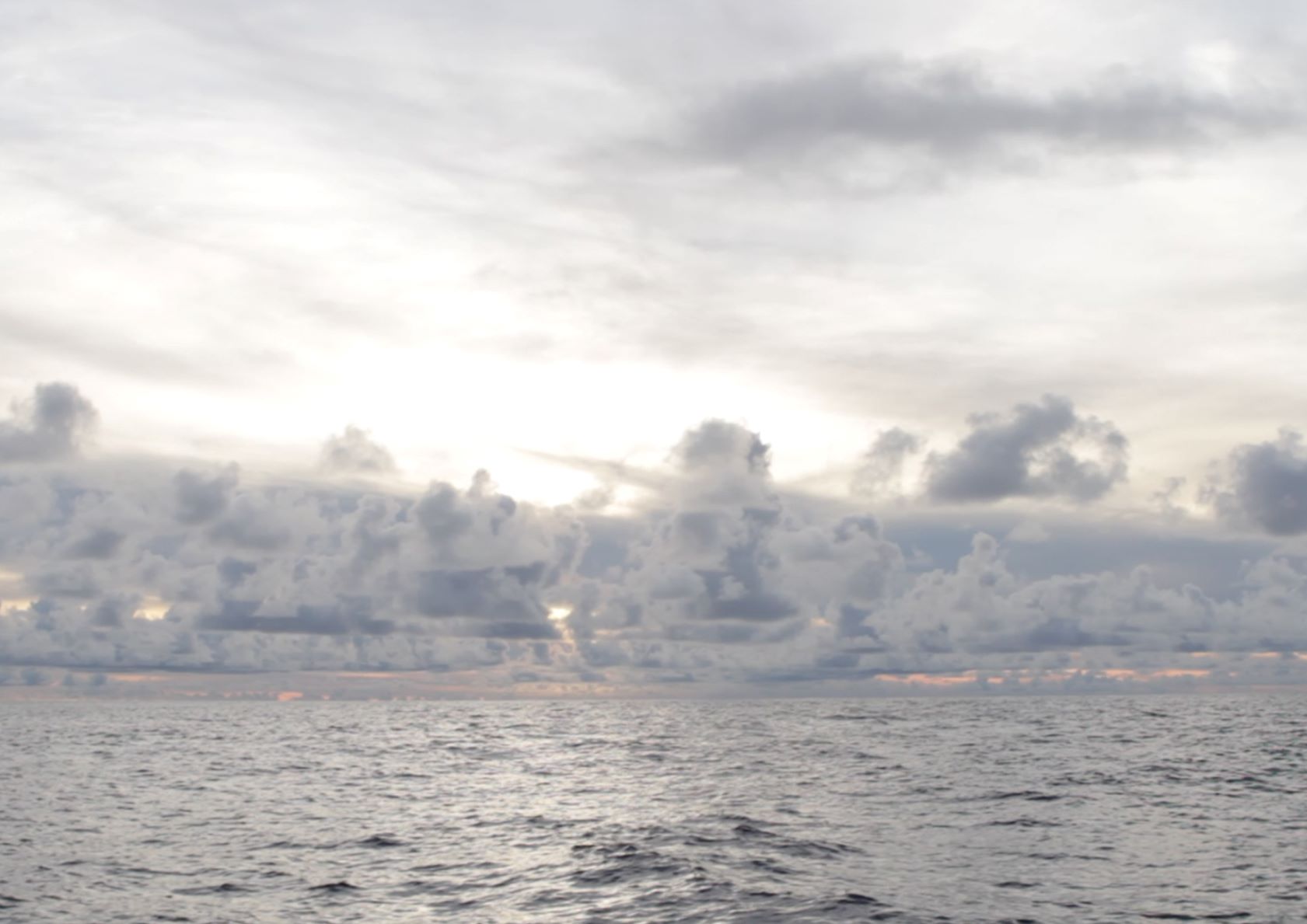 The solo exhibition Wata engages moving image and printmaking to explore blackness’ complex relationship to the ocean. Through the juxtaposition of elements of African spirituality, current affairs and hip-hop culture, Wata illustrates the ambivalence of this relationship between trauma, fear, hope and success.

Kevin Diallo was born in Dakar, Senegal (1987) and raised in the Ivory Coast. He currently lives and works in Sydney. Diallo has presented a number of solo exhibitions nationally at Artspace Ideas Platform, Sydney, Tributary Projects, Canberra and Firstdraft, Sydney. 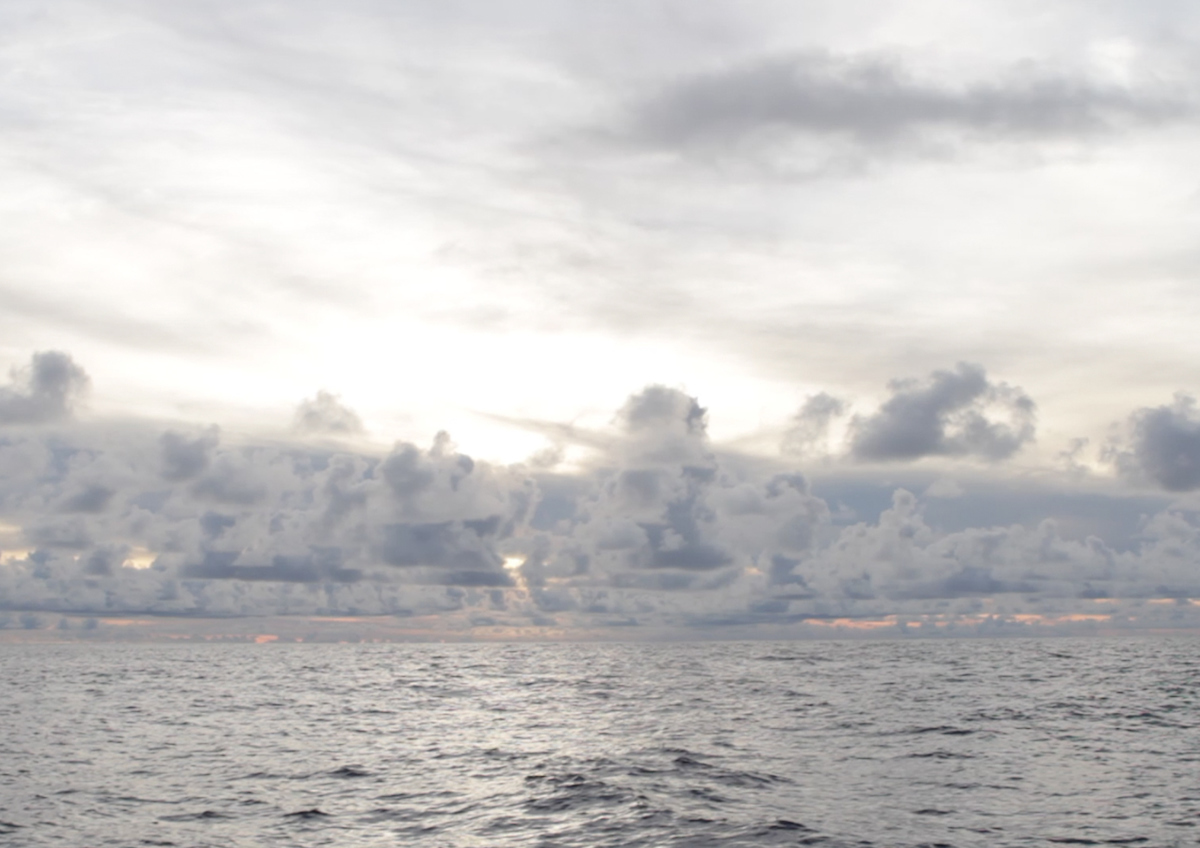 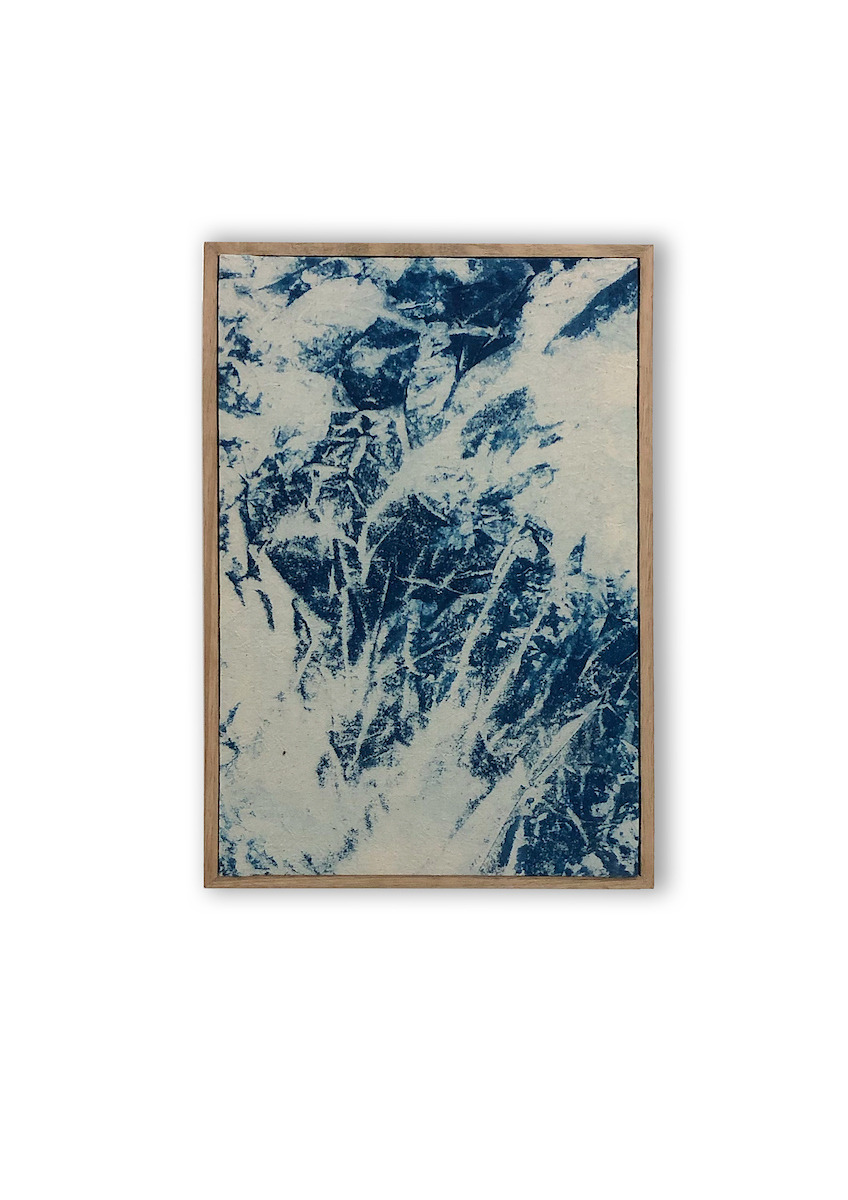 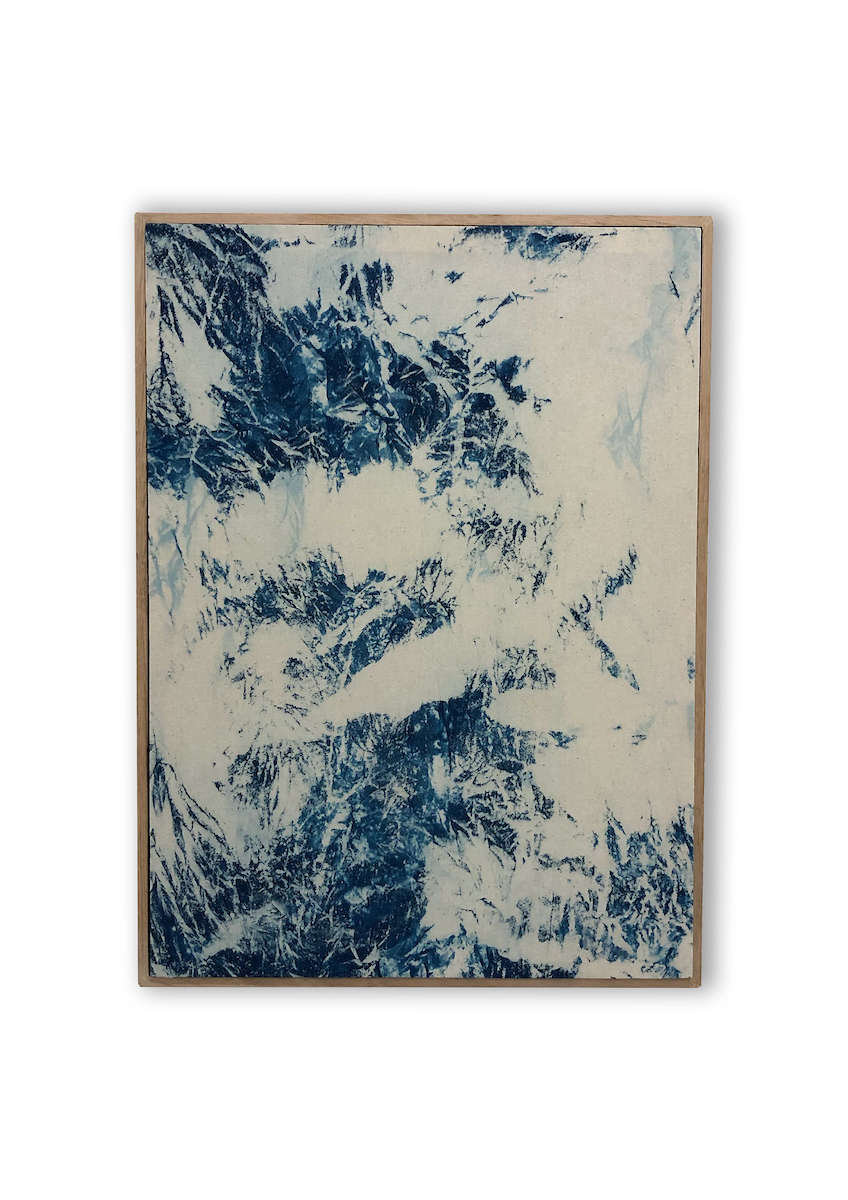 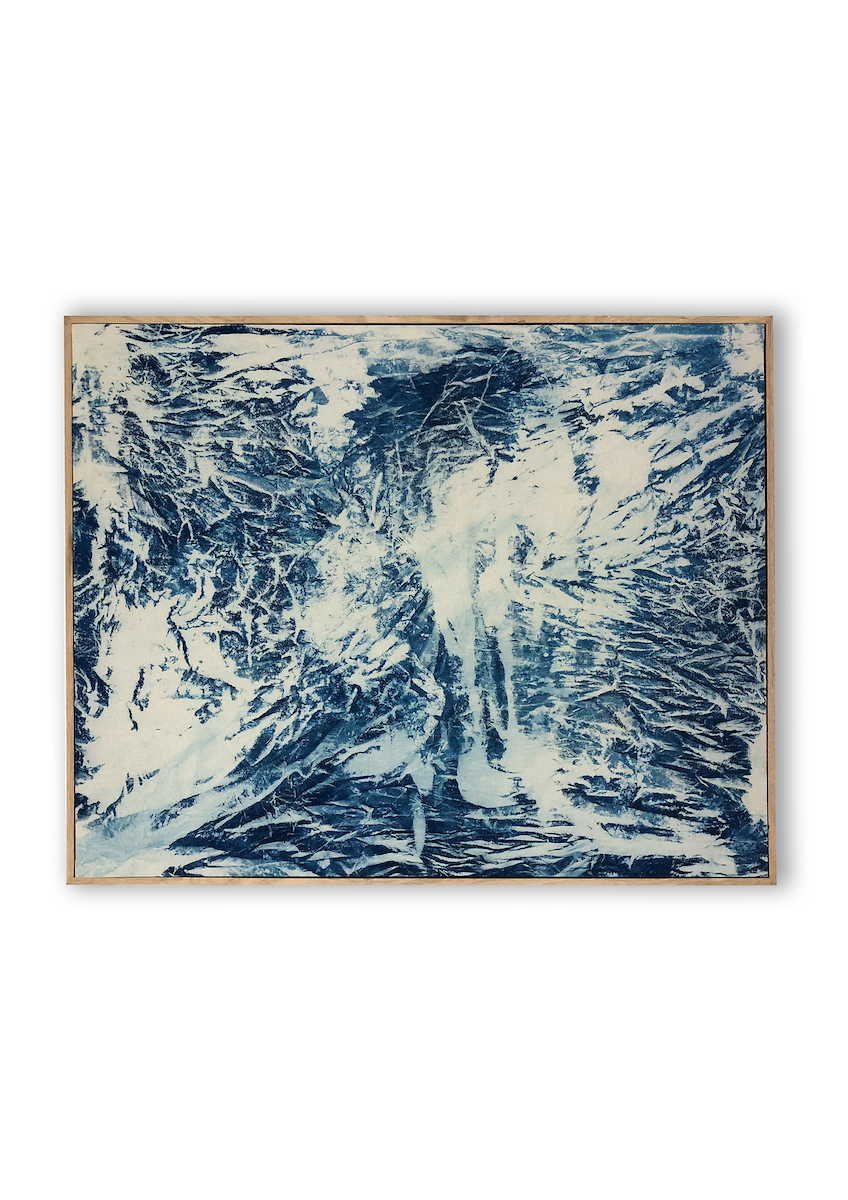 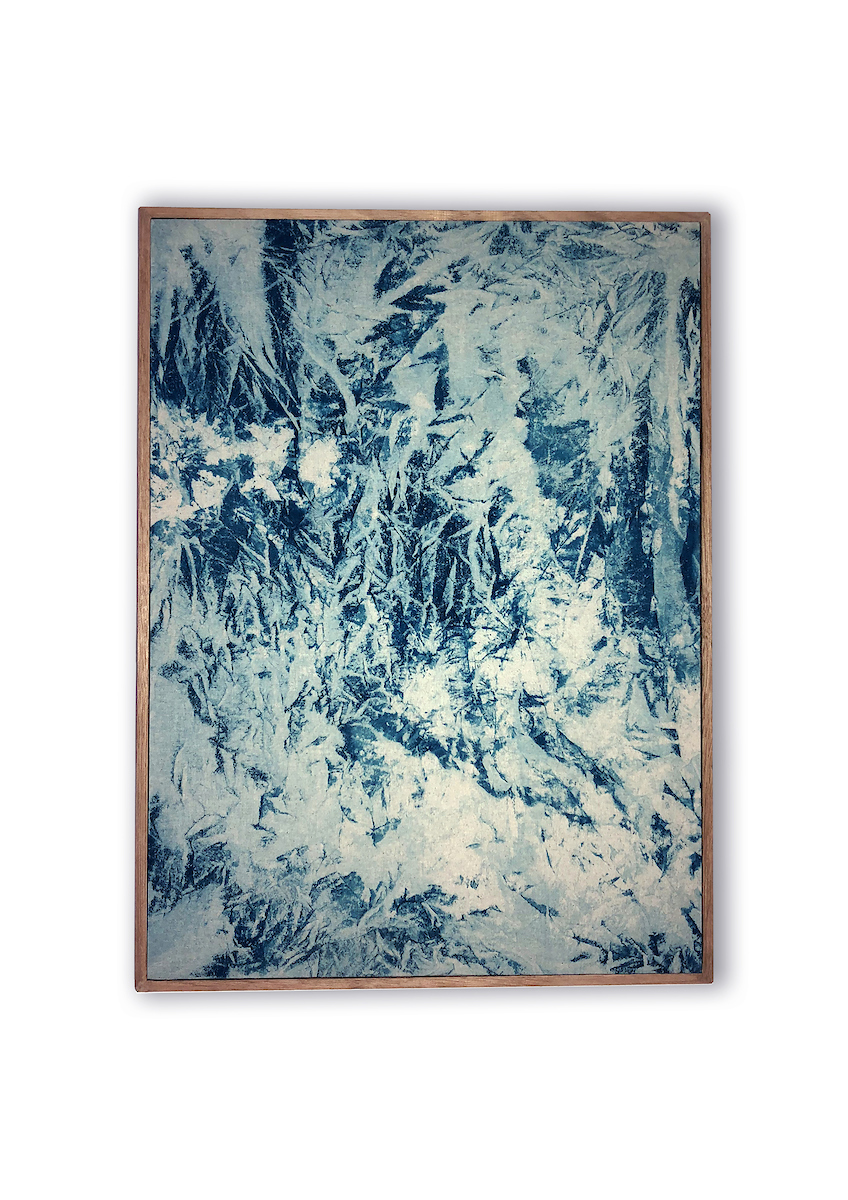