Remains Of The Day 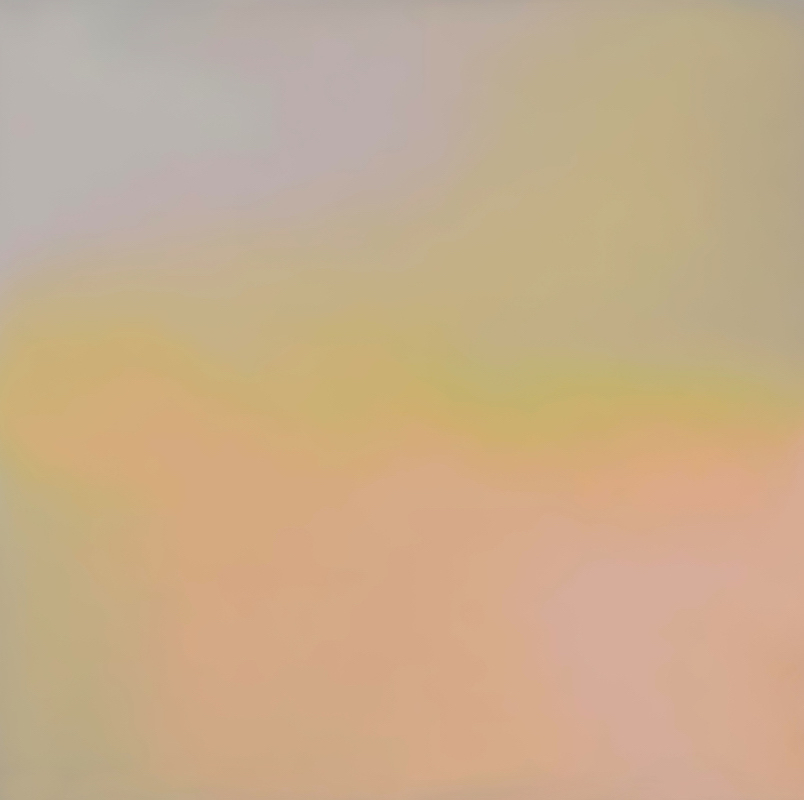 Remains of the Day, Nicholas Samartis

It is a general consensus now that we will reach that time, the singularity by around 2040.

Artist Nicholas Samartis’ series Remains Of The Day, presents six large format photographs of a study of the last light of the day. Long exposures on large sensors.

These long exposures promote reciprocity failure or the Schwarzschild effect causing aberrations to light and color. His aim is to bemuse the photographic sensors, so when the digital file is enhanced the results are unique, random and asymmetrical, one of a kind. And hopefully beautiful…

Nicholas Samartis works across several mediums including sculpture, film, painting and installations, and is also known for his photographic artworks and portraiture. And his work has been acquired in notable hotels, public spaces and private collections. And is also known for his images in American Vogue. He has been exhibited in group shows in Australia alongside Dale Frank, John Olsen, Fred Williams. Represented as an international artist in New York alongside the estates of Lucien Freud, Fransisco Goya, Pablo Picasso and Henry Moore. His most recent exhibition at the Lyons Gallery had his work exhibited in a group show alongside photographers and artists, Helmut Newton, Lord Snowden, Norman Parkinson and Andy Warhol. As a notable photographic artist and because of his Hellenic heritage he was the first artist invited to photograph the sculptures at The Acropolis Museum, Athens. Greece.

Listen to Nicholas Samartis in Conversation with Sebastian Goldspink

Sharing: Remains Of The Day 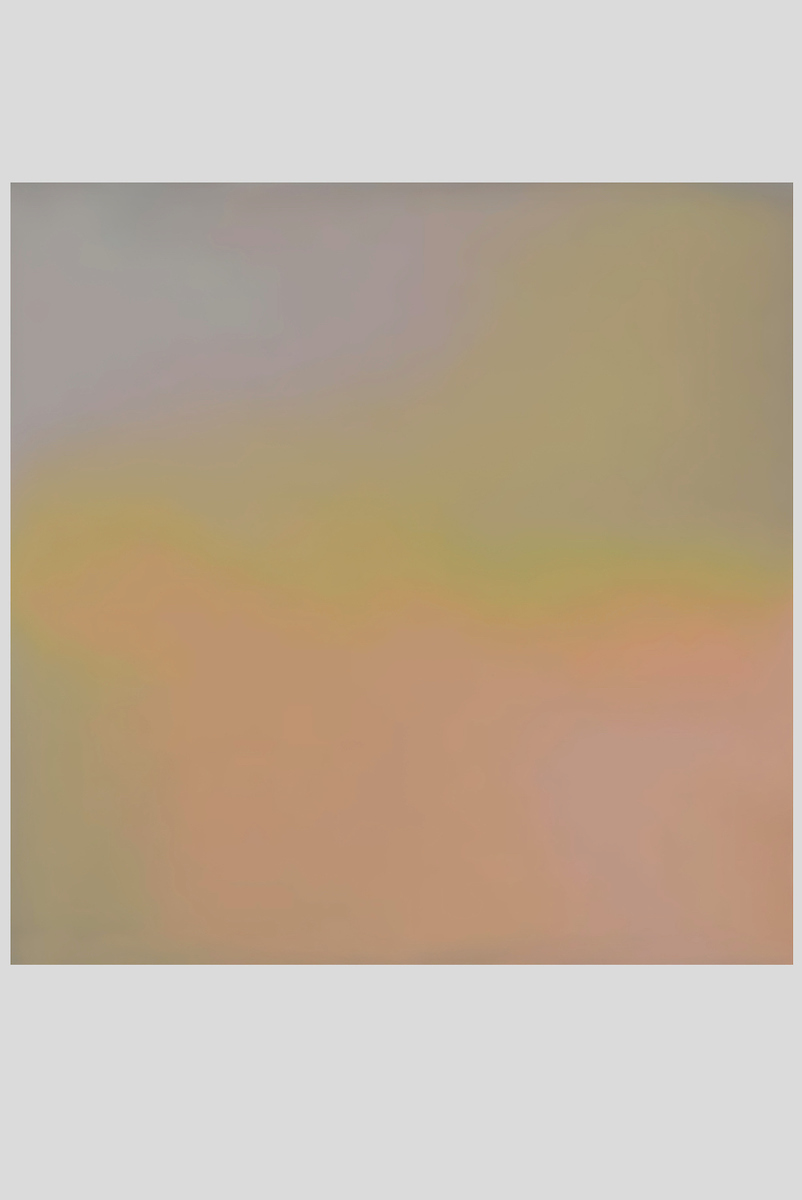 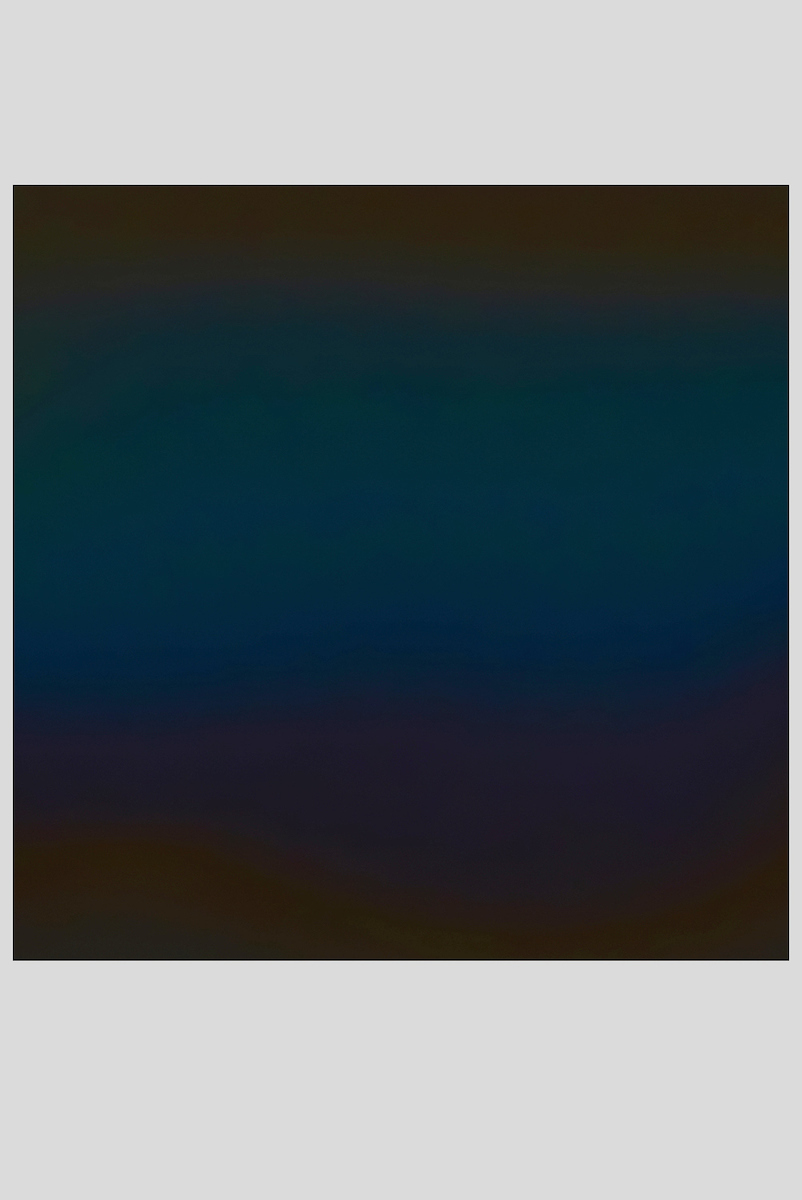 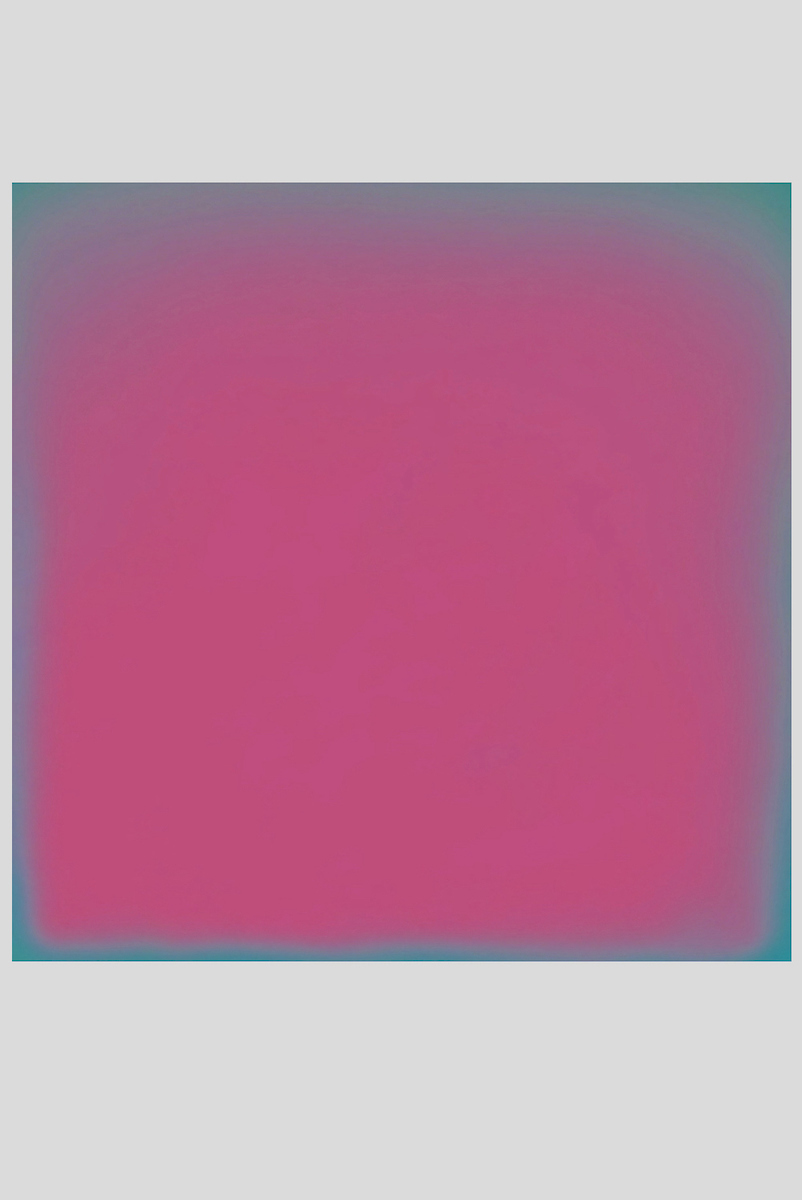 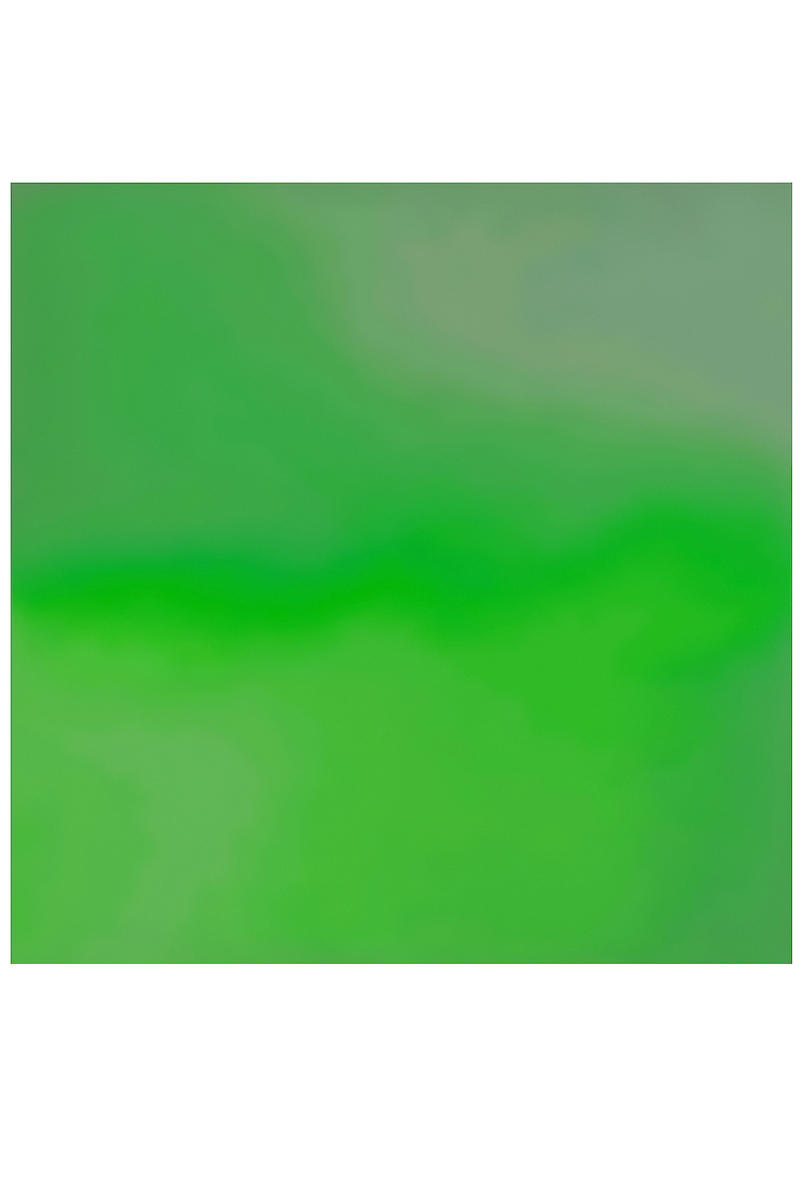 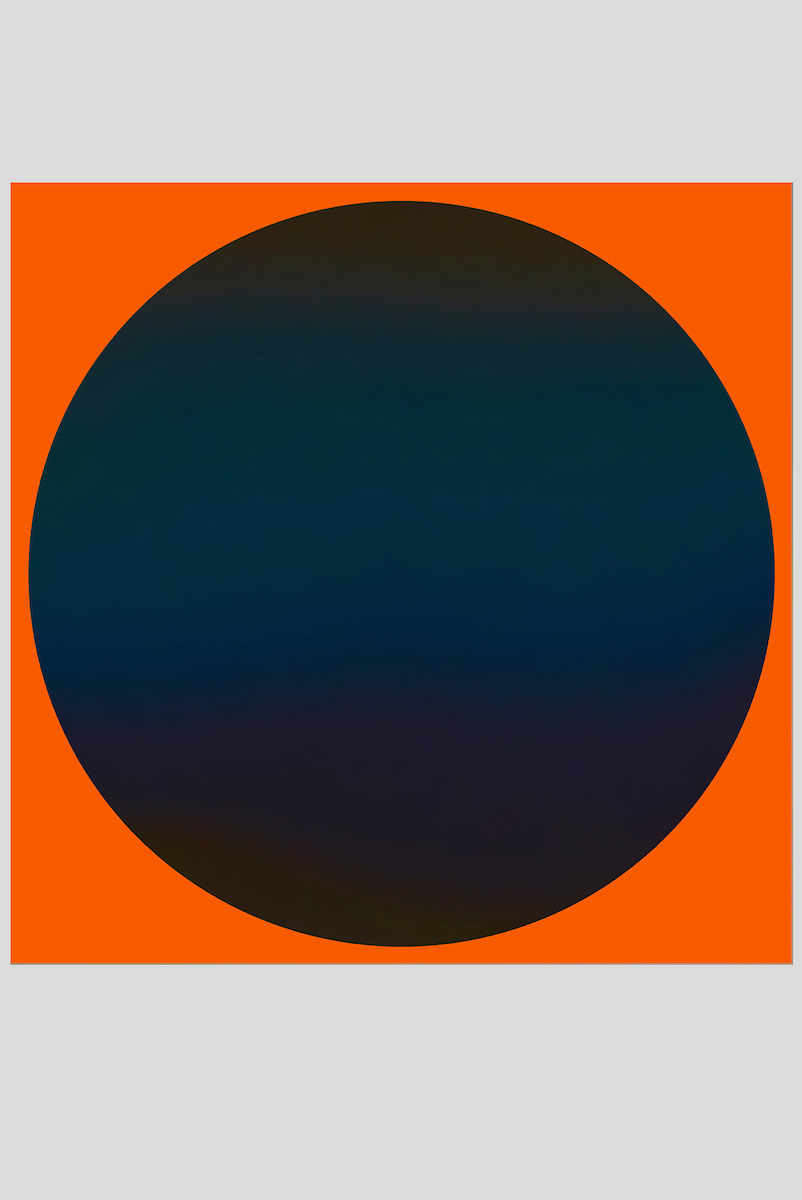 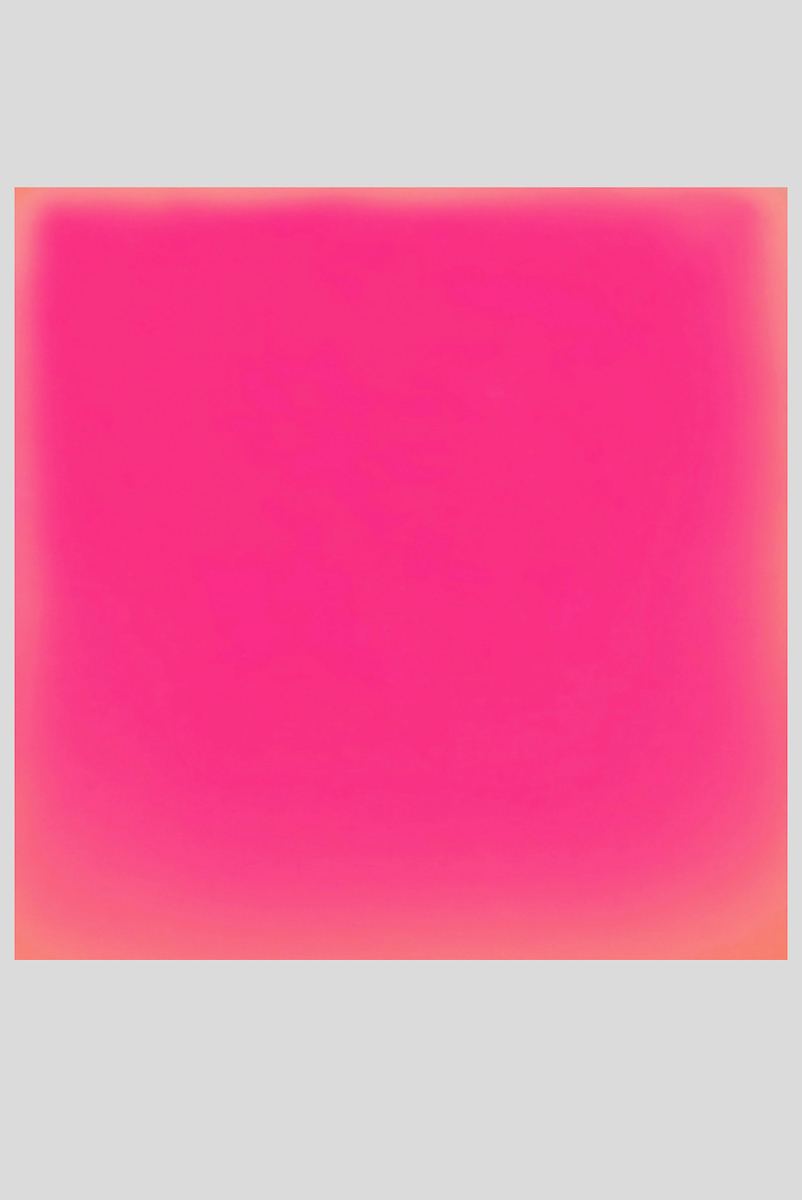 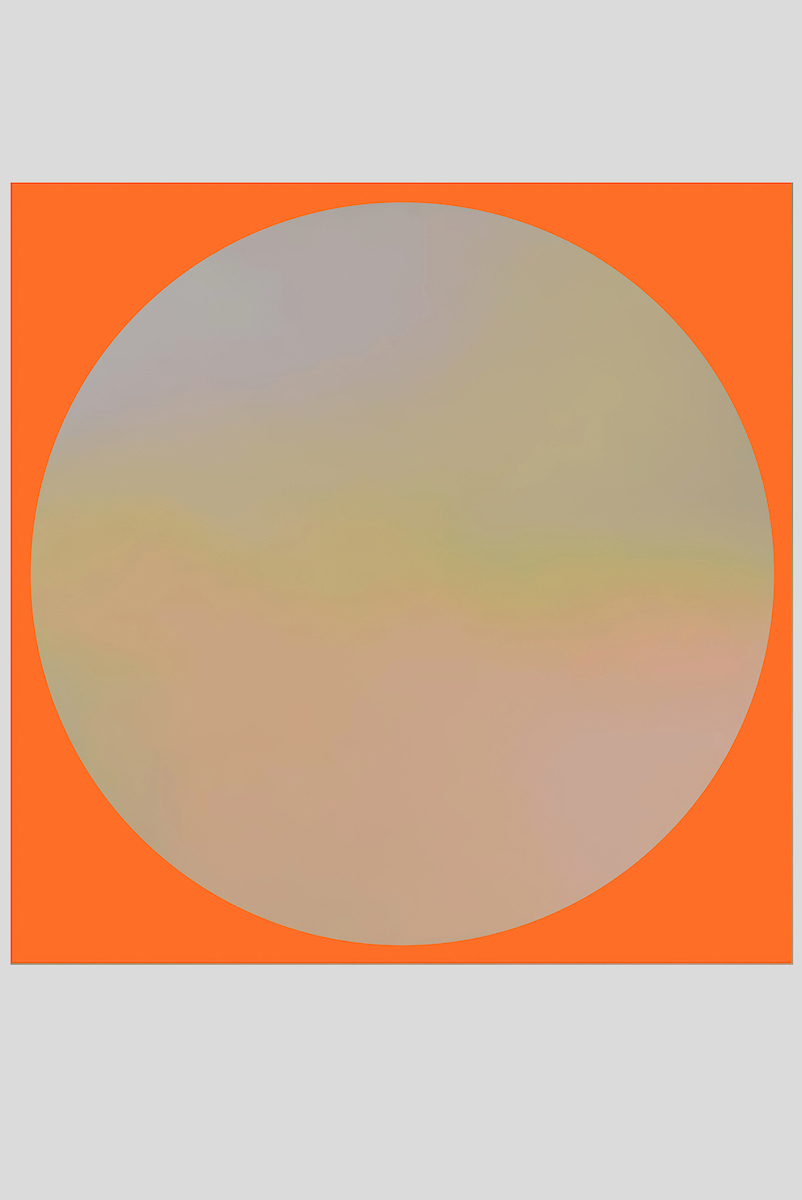 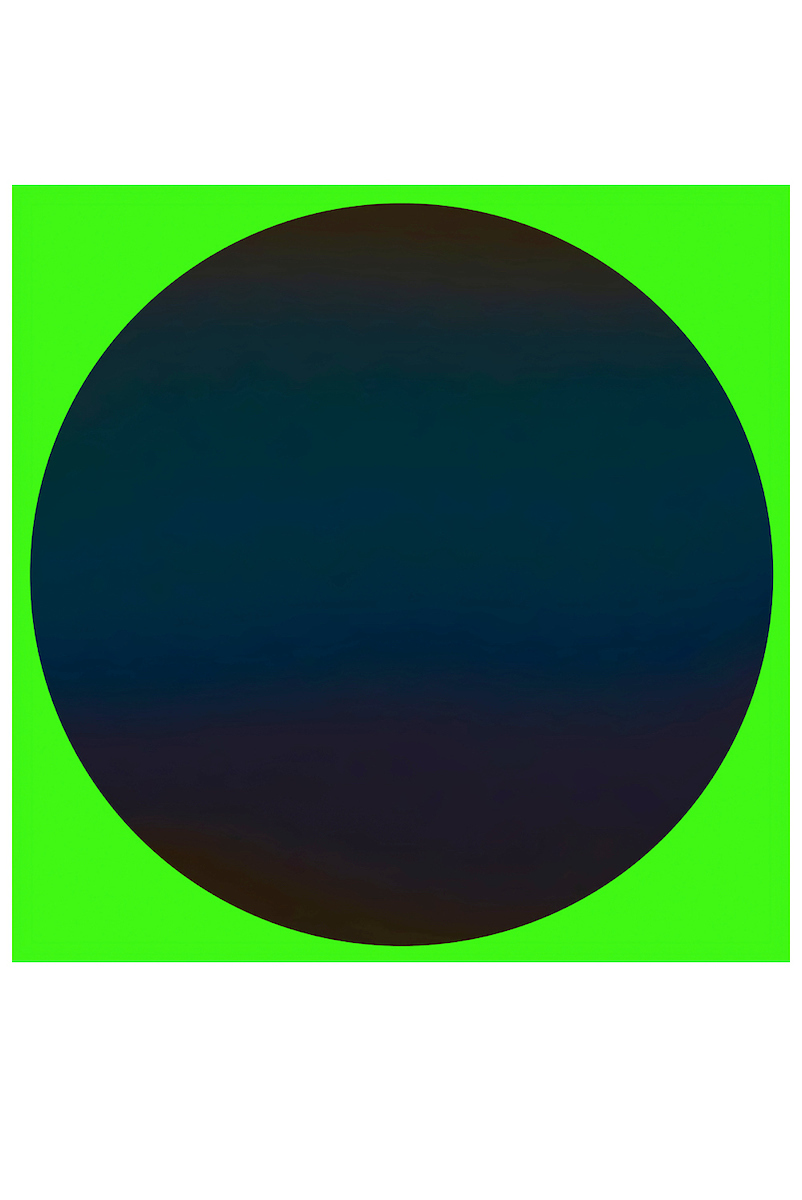 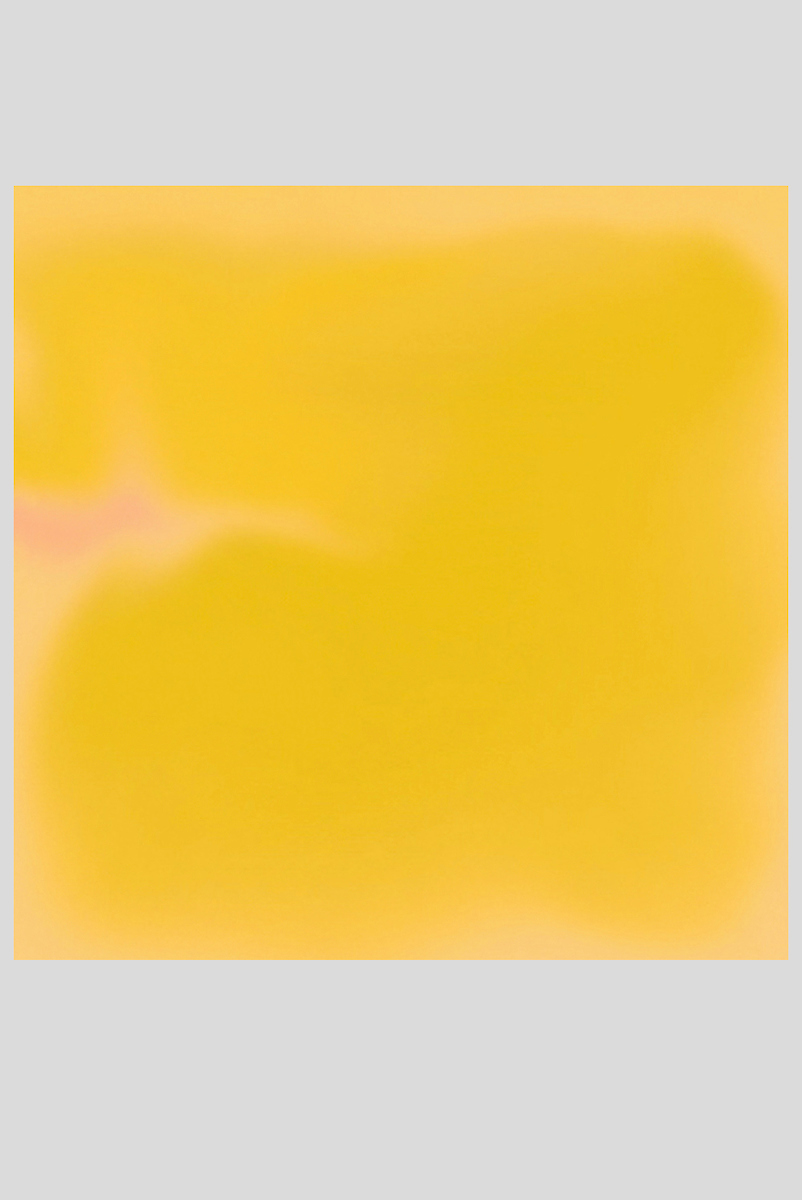