The Space In Between

Musical connotations are often given by artist, Jenny Herbert-Smith when not only describing her work but also in her making process.  Herbert-Smith refers to the improvisation of jazz musicians - one note following the next, in her additive (and then reductionist) process of one piece of steel joining the next without any planning, allowing for spontaneity in the forming of each structure. This concept follows through to the assembling of elements, mostly concrete and steel, within the gallery space in direct response to the surrounding architecture.  Much like a musician uses ‘silence' between notes, Herbert-Smith considers ‘space’ with as equal weighting as the physical materials.

'The Space Between’ brings together a collection of works reflecting the different ways Herbert-Smith approaches space in her art practice.
The smaller works are generally in a more fixed format, although still allowing, due to the separate parts, an array of different configurations. Either spatially condensed or more sparsely placed. Each arrangement creating a different spatial dialogue.

The larger, installation style works are assembled on site in response to the architectural space and to the artist's body as she moves in and around the work deciding on each parts placement. The final work is not realised until the last piece is placed.  The artist’s intention is for each composition to unfold over time, at first,  the assemblage is seen as many parts forming a whole, which is then broken down into different spatial relationships between the parts as the viewer moves around each work.

Jenny Herbert-Smith completed her MFA in sculpture at the National Art School in 2019. She was awarded the NAS Sculpture by the Sea Prize 2019, Cessnock Regional Art Gallery Exhibition Award 2012 and the FONOS sculpture prize, NAS 2009. She has exhibited at Sculpture by the Sea (postponed until 2022), 2021 Woollahra Small Sculpture Prize, Sculpture at Sawmillers, Sculpture in the Vineyards, Harbour Sculpture, Factory 49, Sculpture in the Gardens, Cessnock Regional Gallery and Shoalhaven City Arts Centre. She has work in the Reg Richardson AM private Collection, and M.G Dingle and G.B Hughes Collection, a bequest to Shoalhaven Arts Centre.

Sharing: The Space In Between 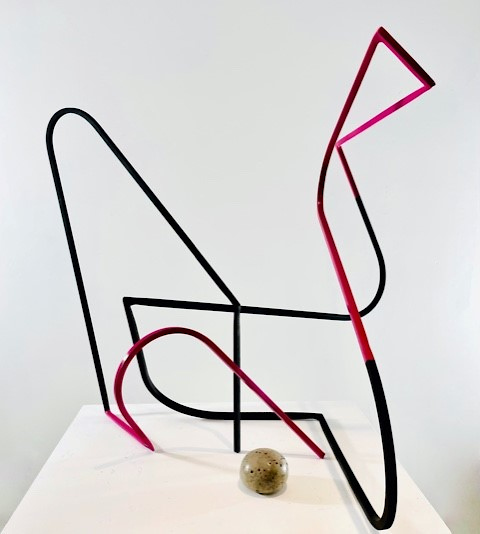 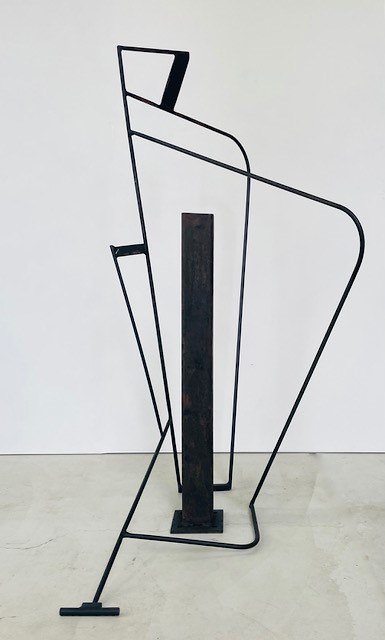 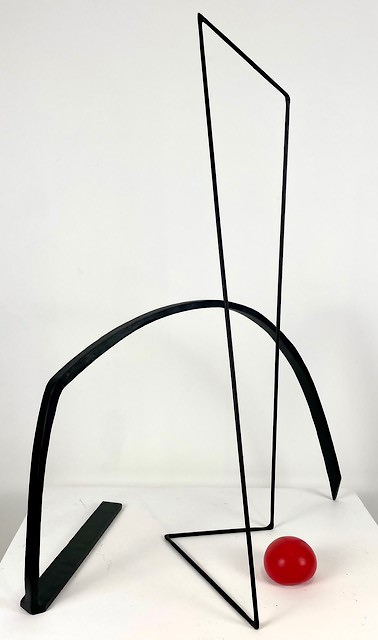 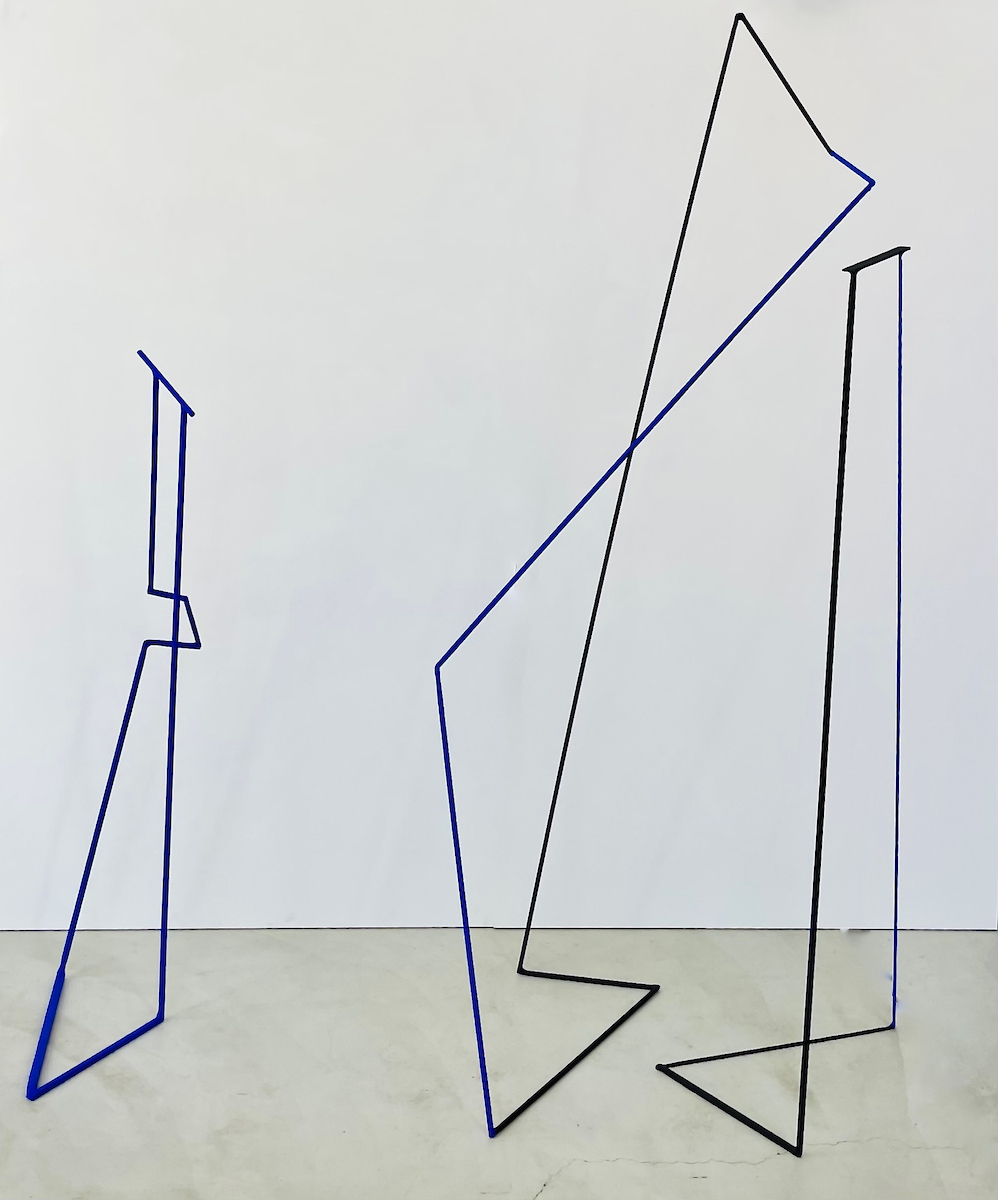 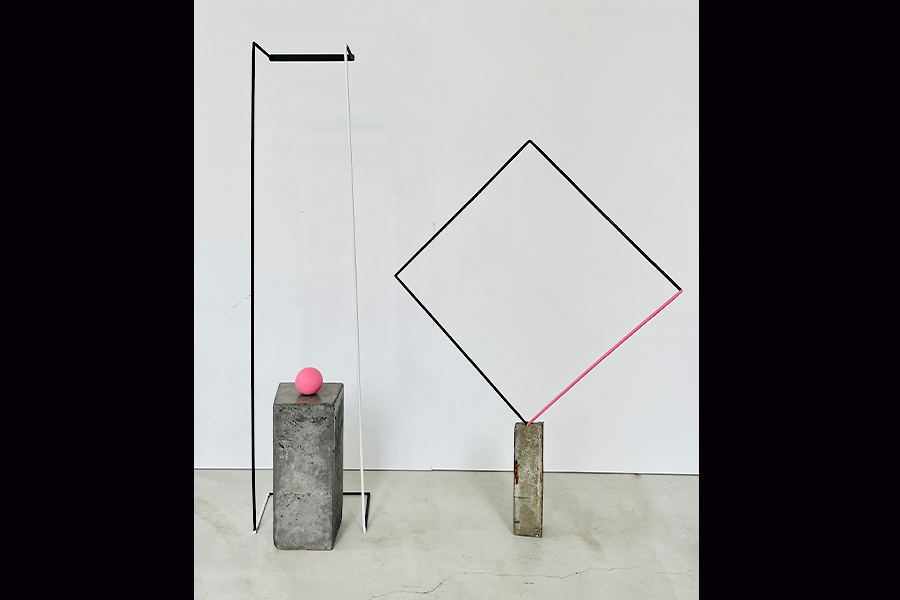 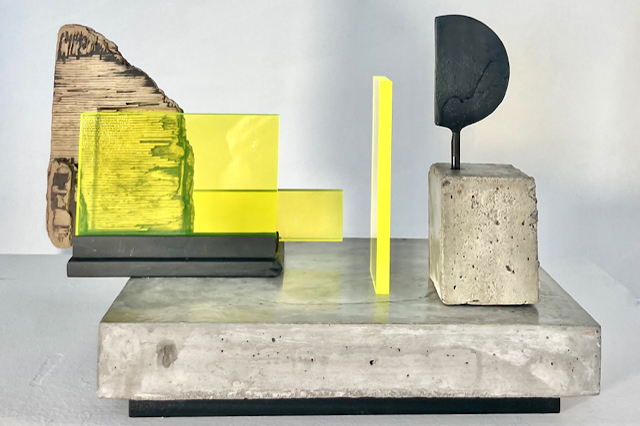 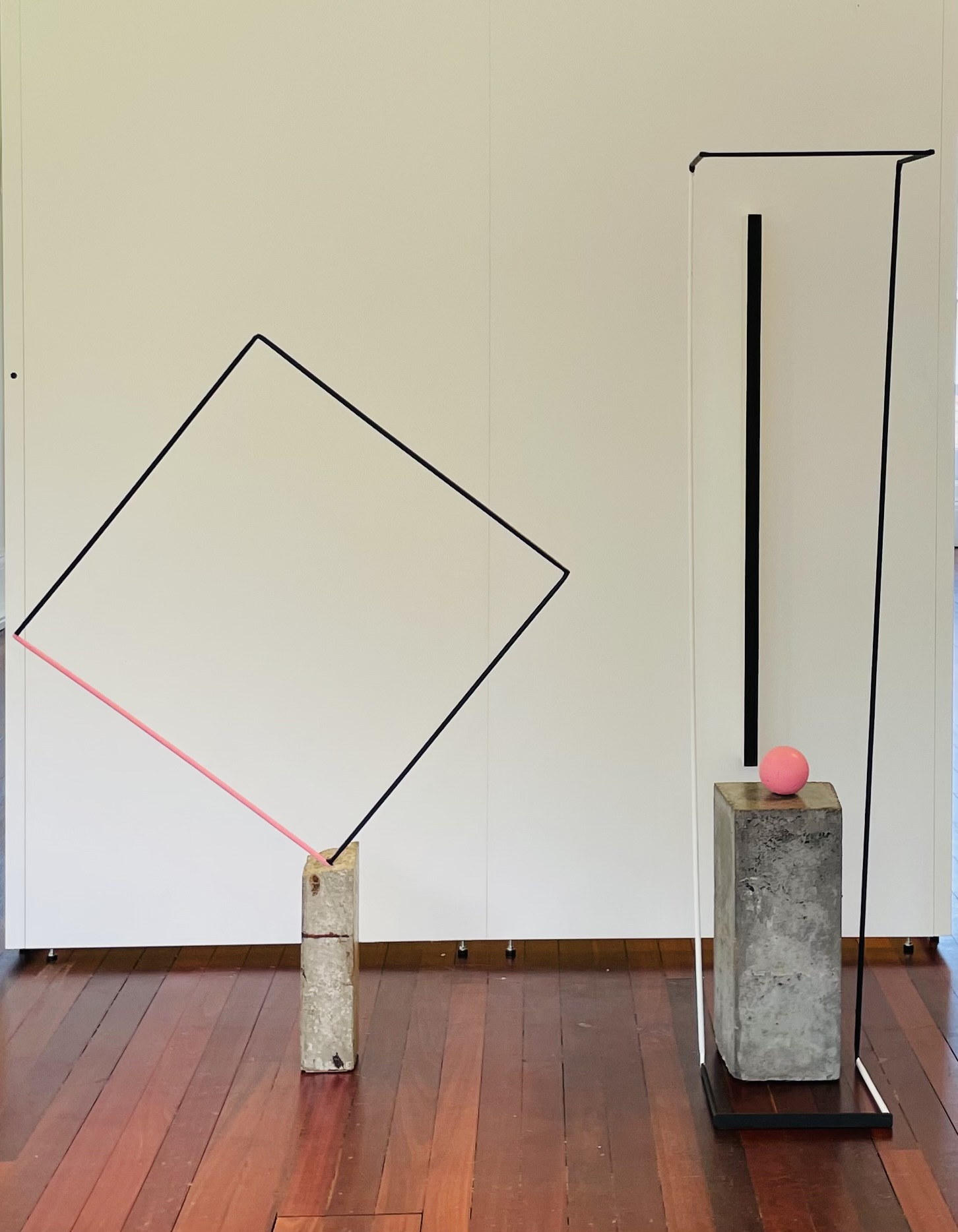 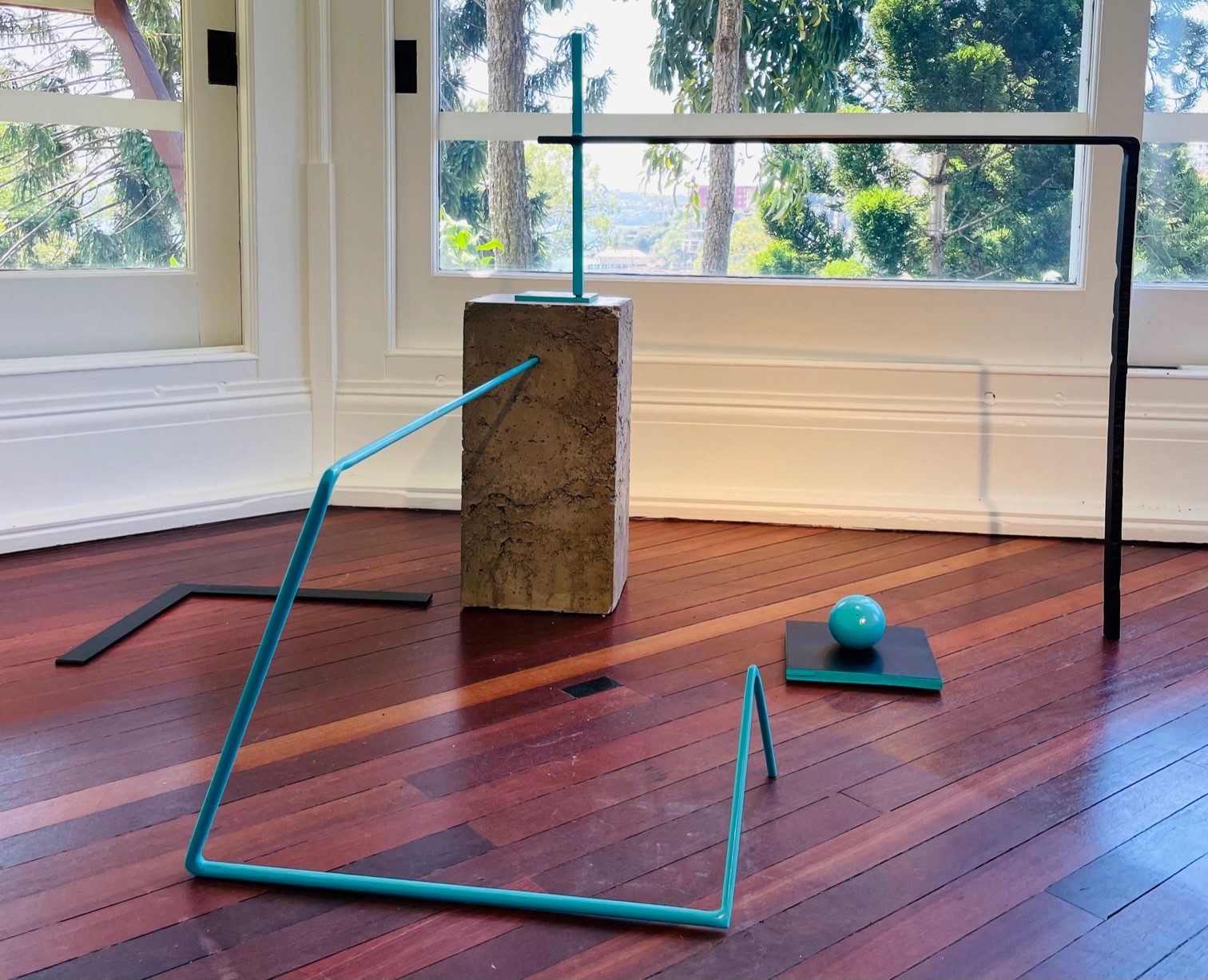