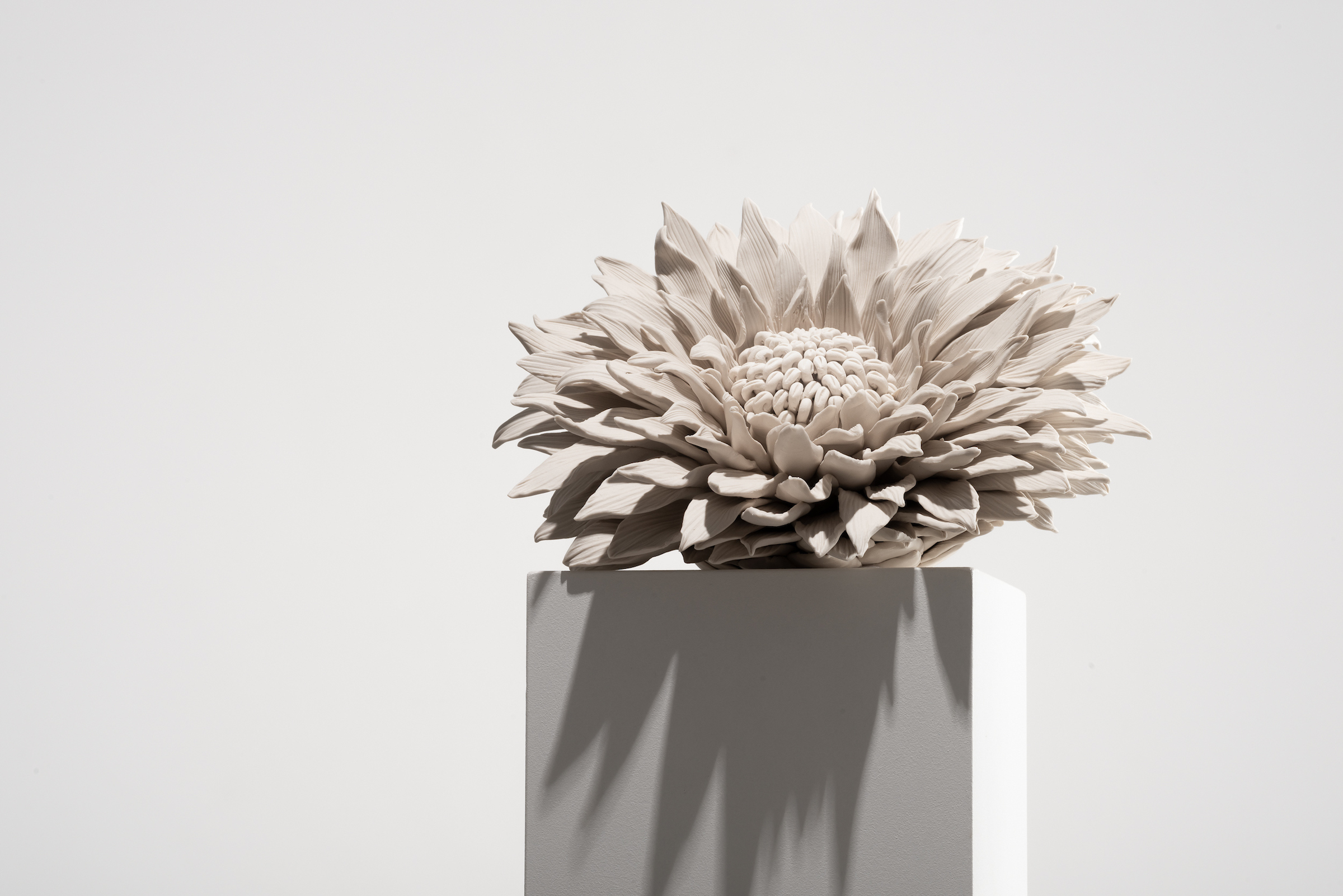 This year's exhibition is the Prizes' 20th Anniversary and the inaugural exhibition at Woollahra Gallery at Redleaf.

The 52 finalist artist sculptures – each measuring up to 80cm in any dimension – were selected from a record 844 entries by a judging panel comprised of Director Curatorial and Digital, Museum of Contemporary Art Australia Dr Lara Strongman, Art Historian, Curator and Industrial Archaeologist Joanna Capon OAM and celebrated artist and fashion designer Jenny Kee AO.

Each year the winning work is acquired by Council and forms part of the permanent public collection, which is on display all year round for the community to enjoy for free. The permanent collection will move to The Cultural Hub on the lower level of Woollahra Gallery at Redleaf for a limited period.

Visitors can discover some of the world’s most exciting contemporary sculptures and often be introduced to the most innovative artists working in the medium.

Take a peak inside it's new home in this short video, whilst hearing from the judges, Joanna Capon OAM, Jenny Kee AO and Dr Lara Strongman and discover the process involved.

The judges were unanimous in their decision, choosing joy in what has been a difficult period.

Rhonda Sharpe and her work Desert Woman with Mustache, Cooloman and Pretty Clothes is the recipient of the 20th Anniversary main acquisitive award, increased this year to $25,000.

Sydney-artist Mechelle Bounpraseuth was awarded the Special Commendation for her work, My parents come from Laos, the land of condiments. Every bottle, every jar reminds me of them.

Second time finalist Michael Harrell has been Highly Commended for his work, Politics?

The 2021 Mayor’s Award has been awarded to Kate Coyne for her work, Weight of the World on My Shoulders.

Discover More in the Media Release

Artist Statement: We always go looking for goanna and bush foods together, this makes us feel really happy. Sometimes a woman might get a moustache, but that doesn't matter. We are all family. I always used to wear pretty clothes like this when I was a young girl. I don't have photos of me so I do sewing instead. I feel proud when I see my work, it makes me happy and it's good if it makes other people happy too or maybe they might think about some things about how Aboriginal people are really good at doing things. Like hunting and knowing culture, and making art and looking after each other and not laughing when someone is looking different and always sharing everything. 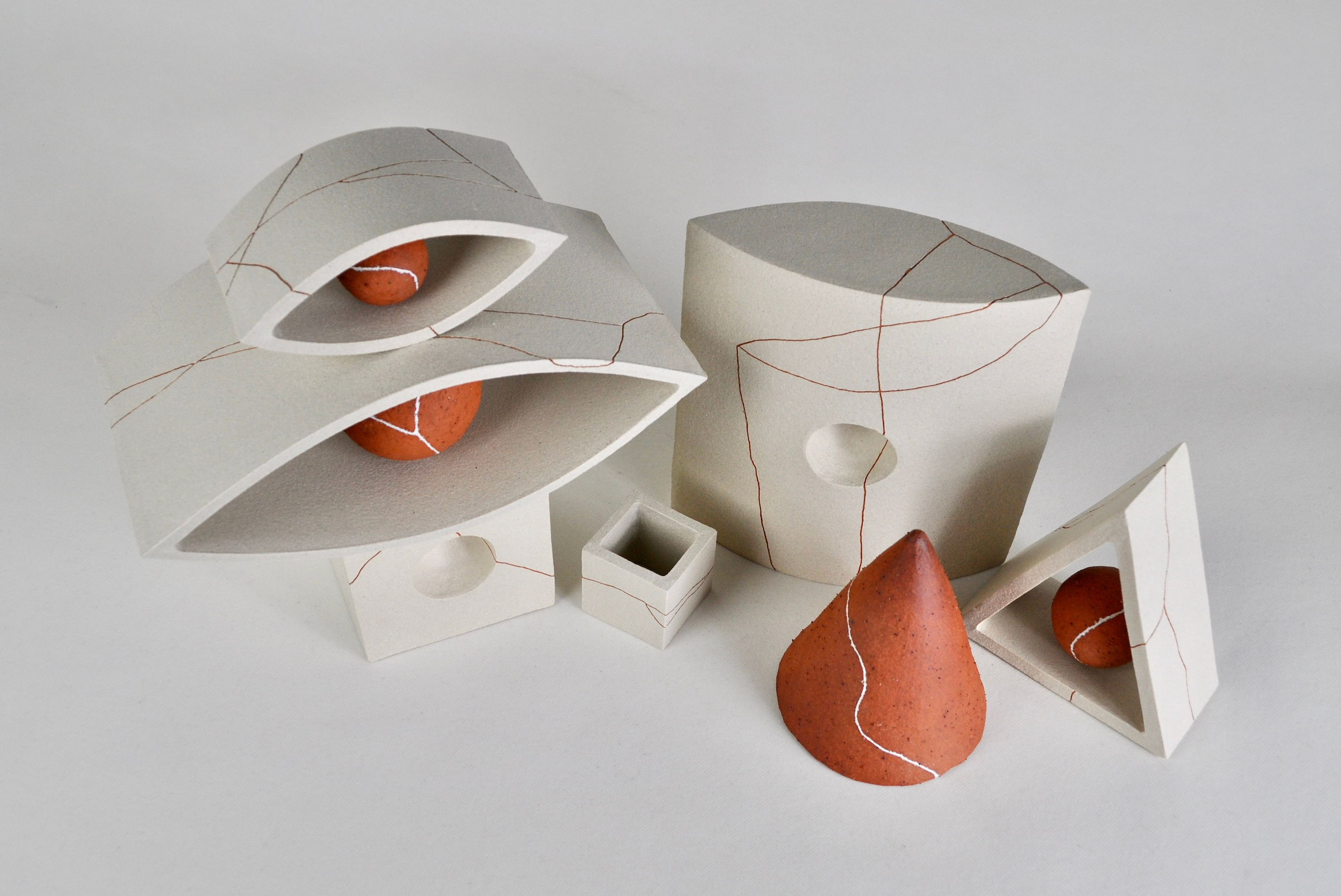 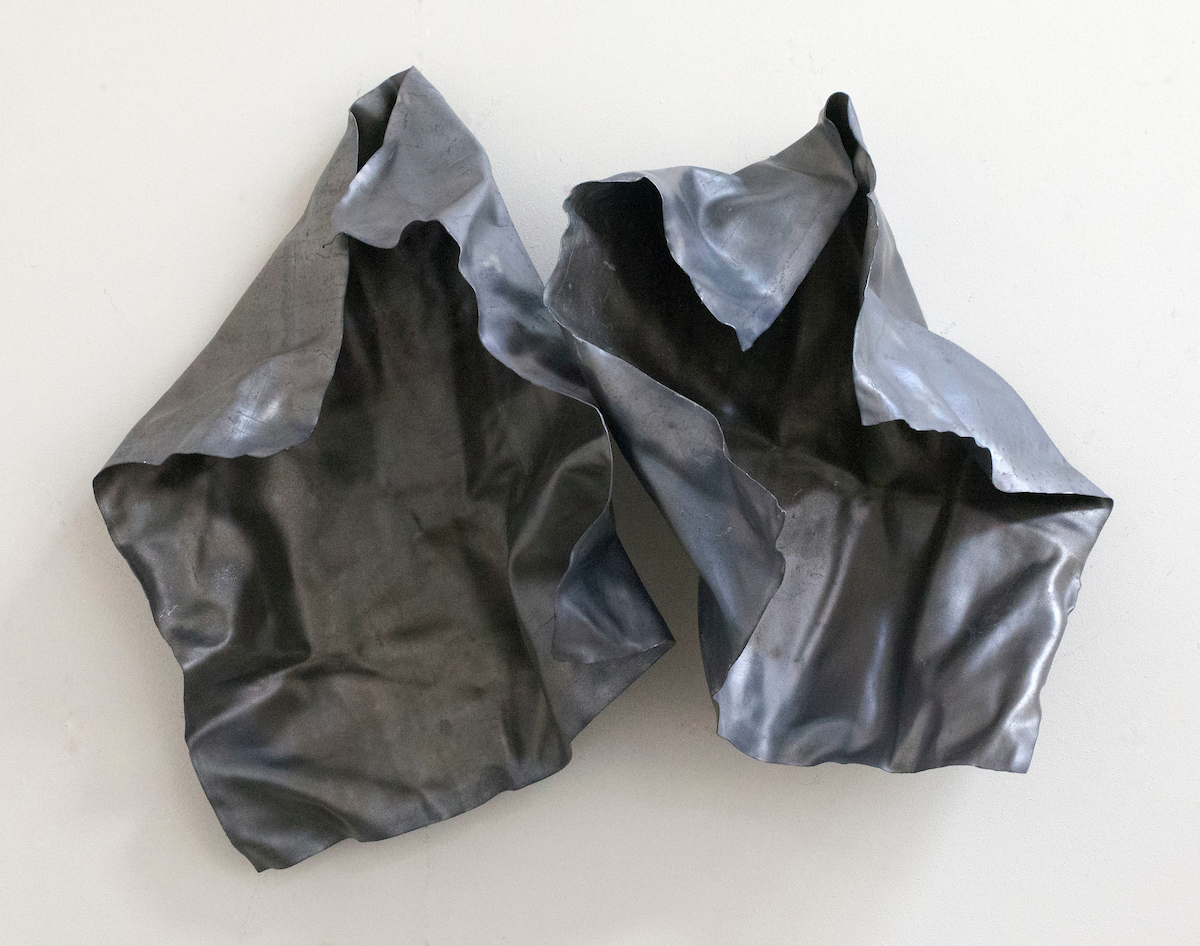 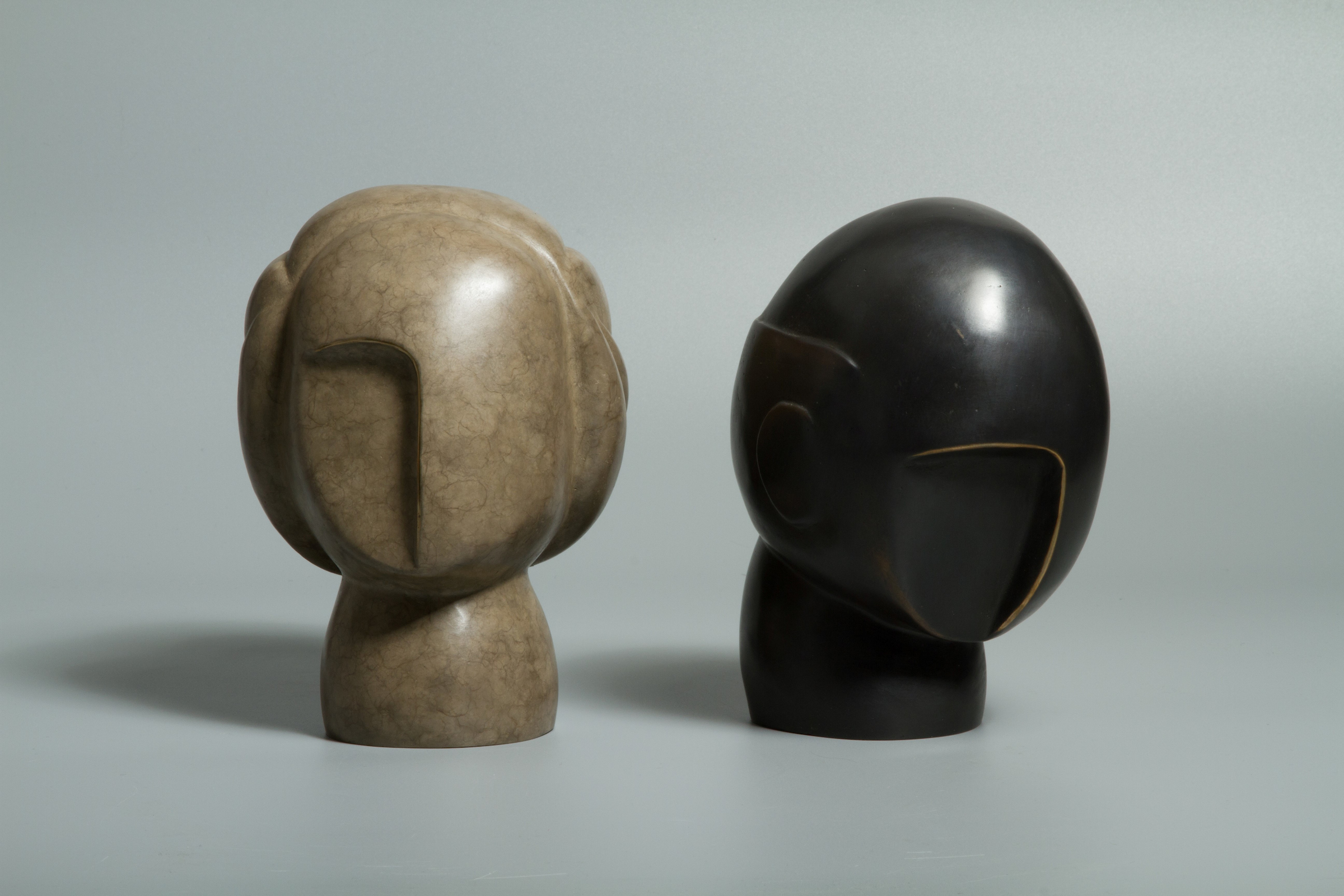 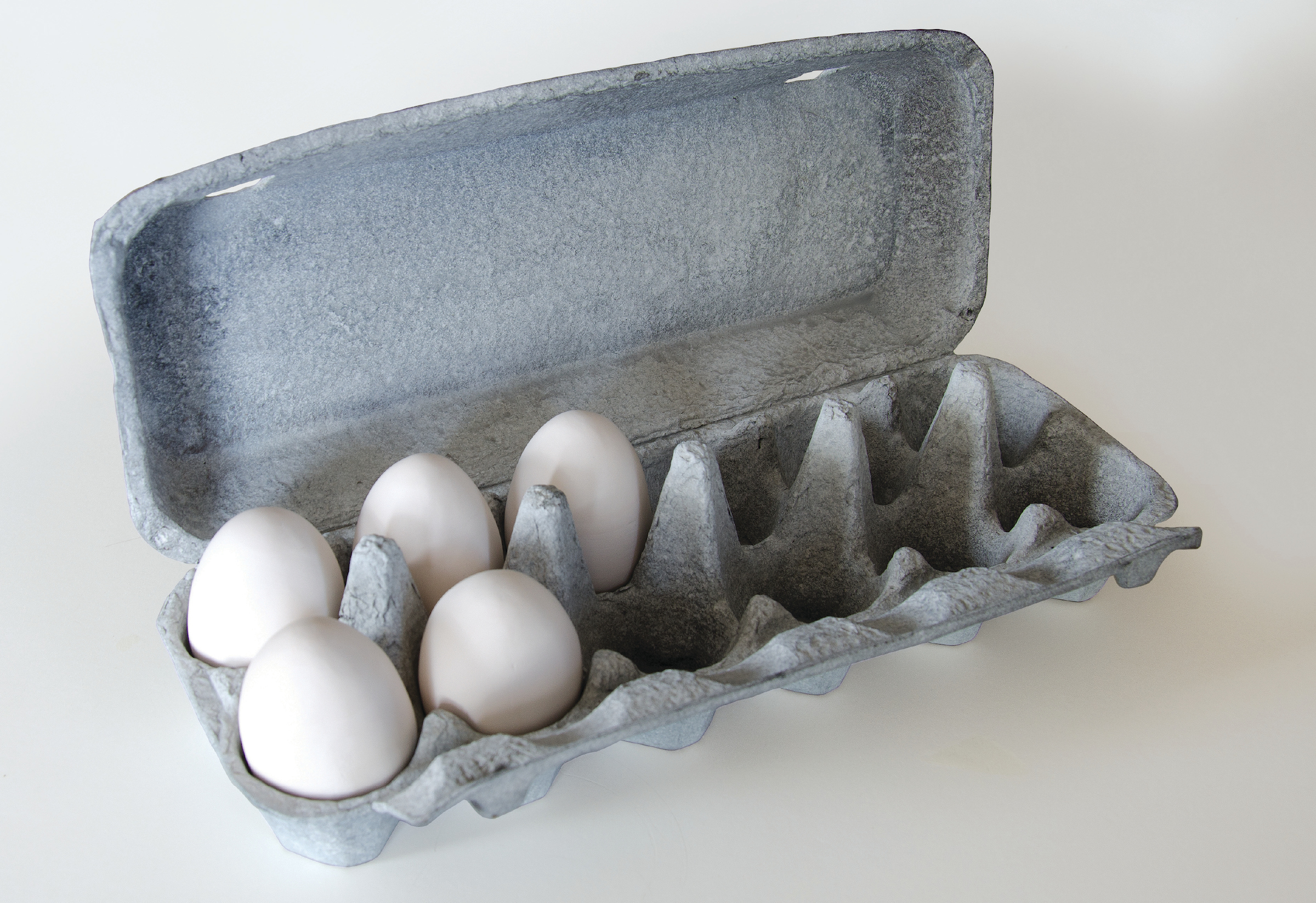 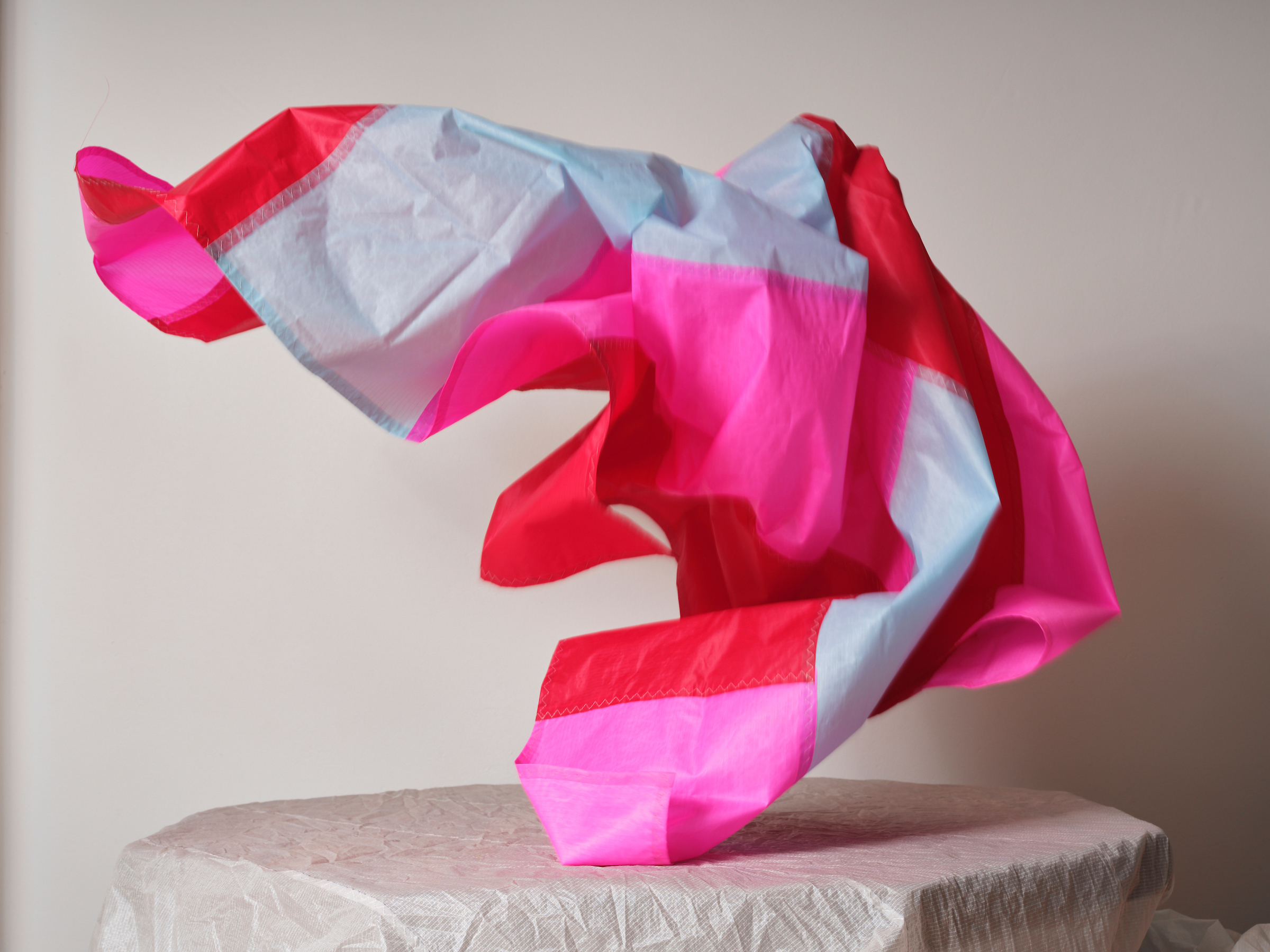 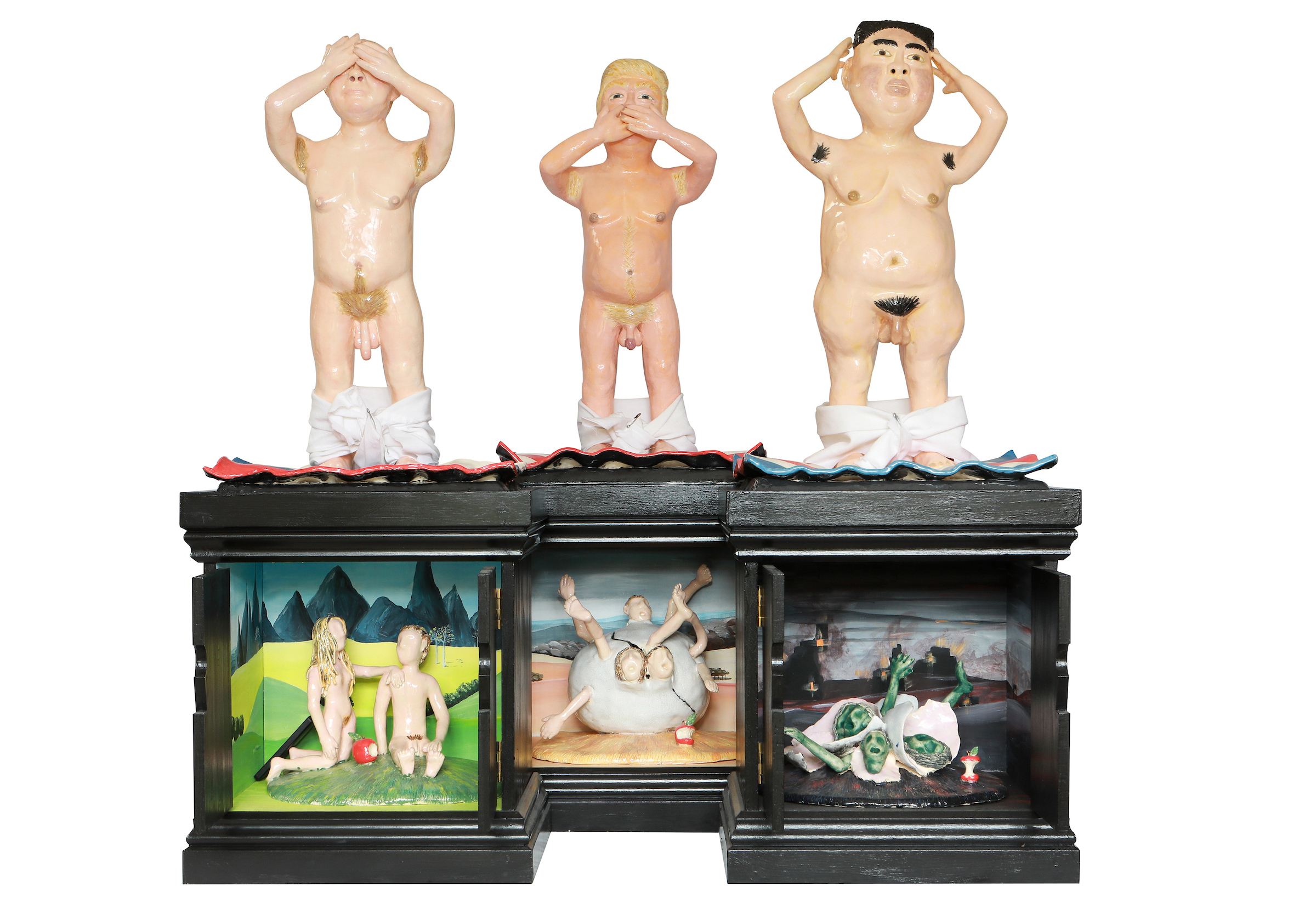 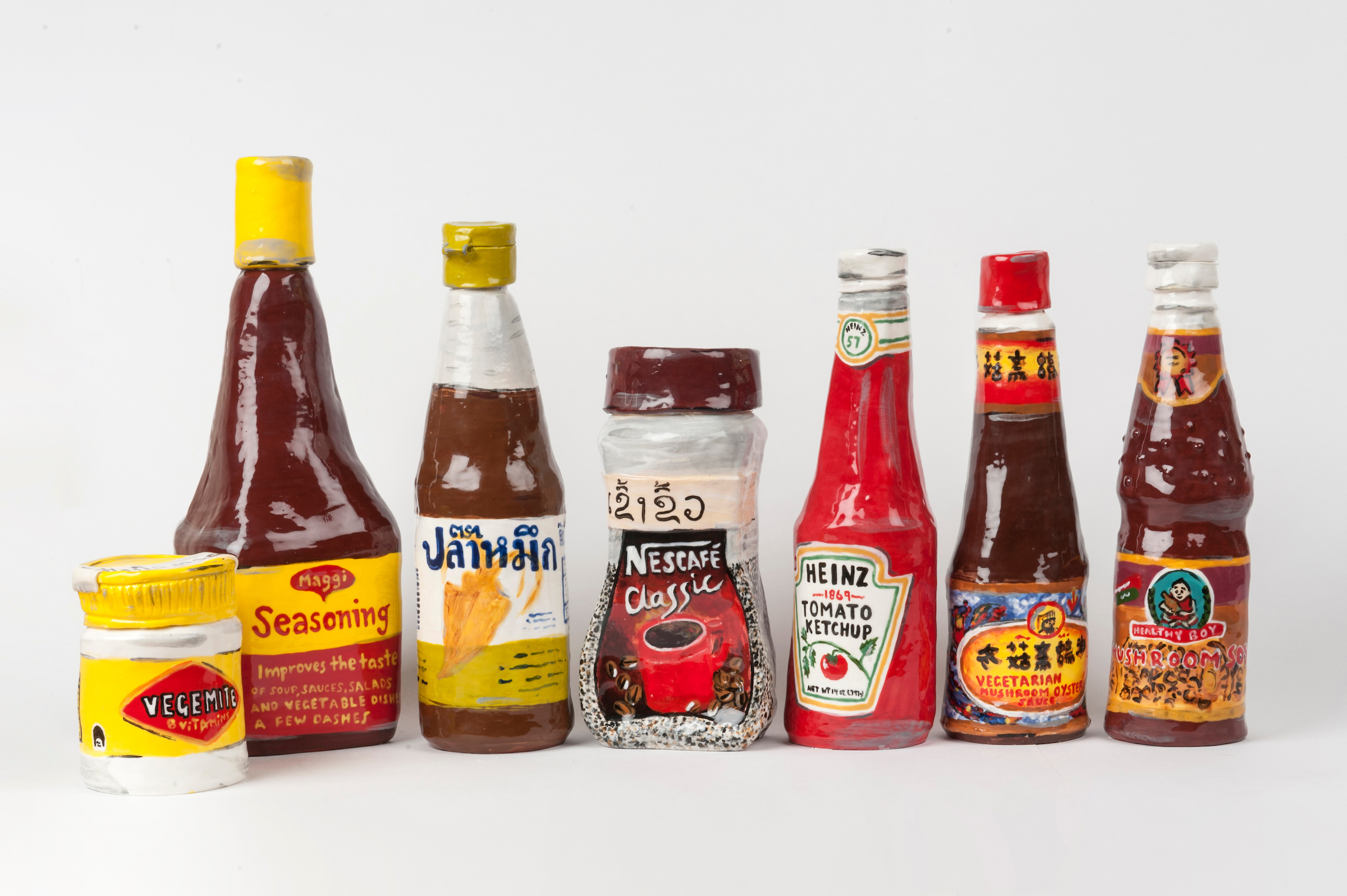 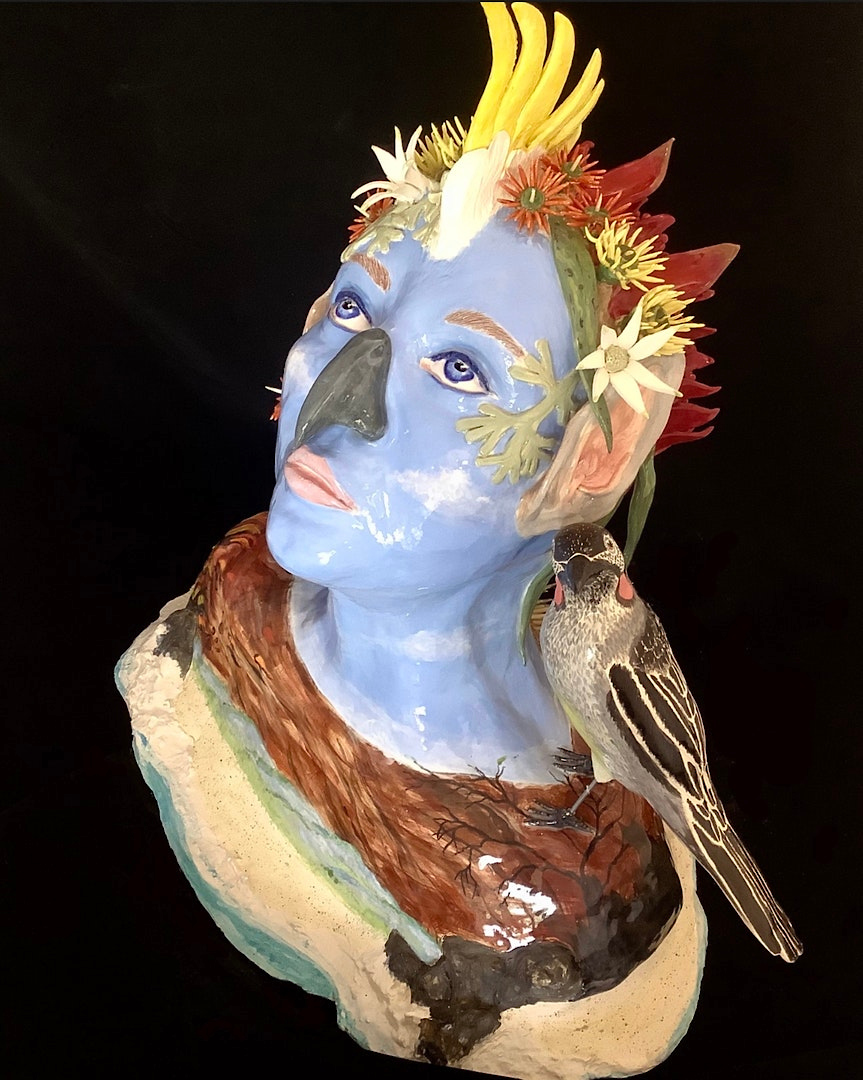 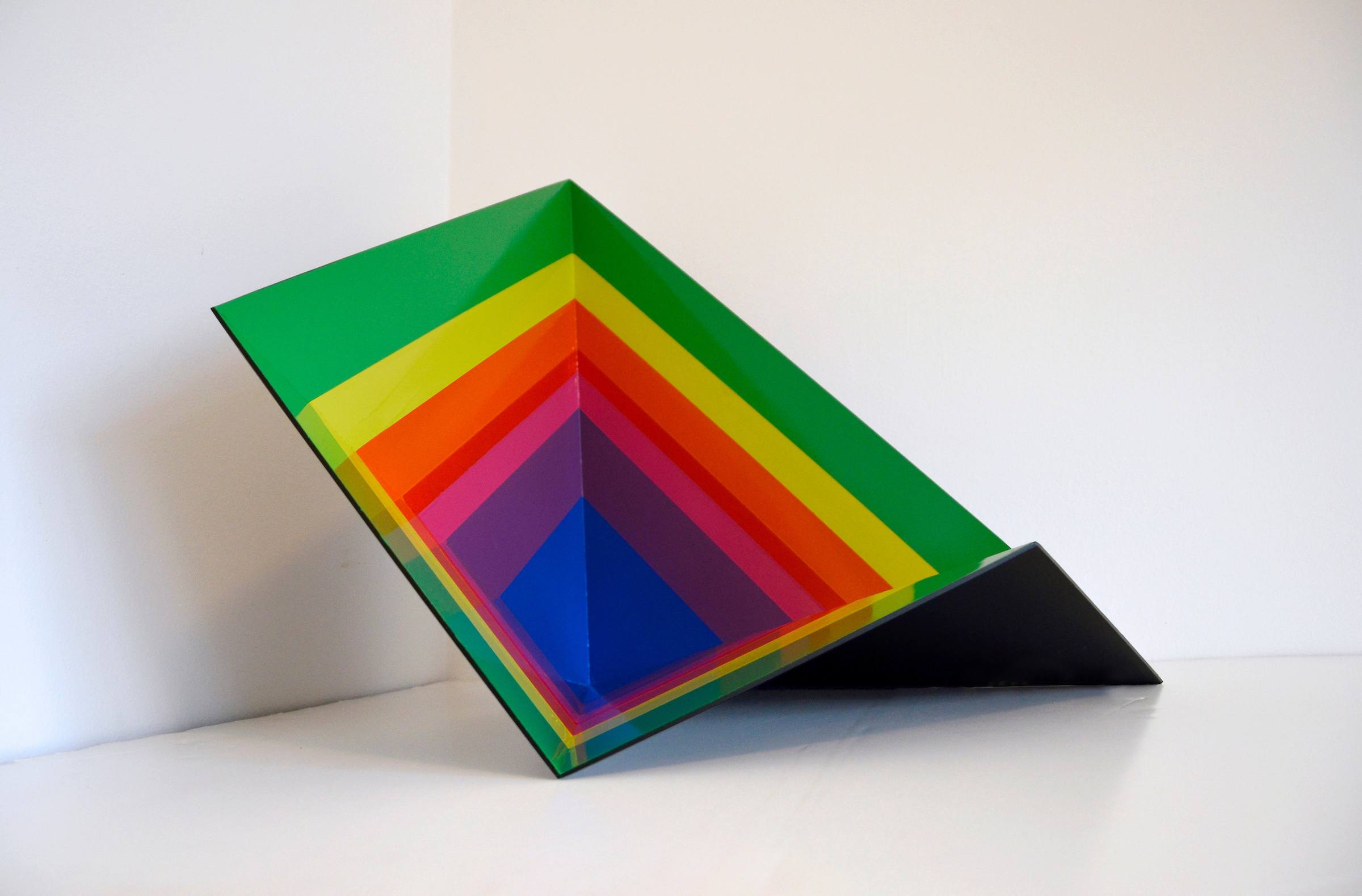 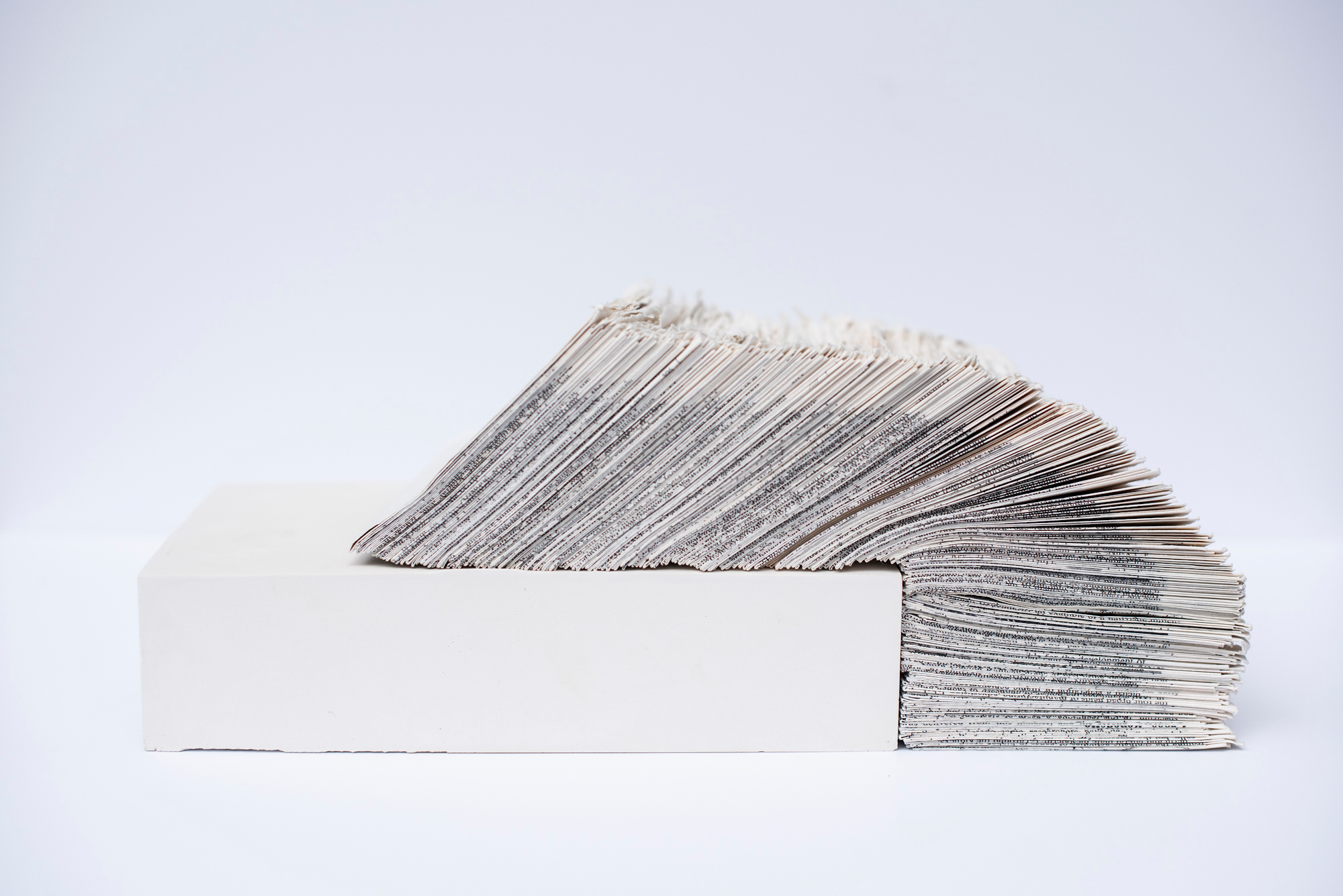 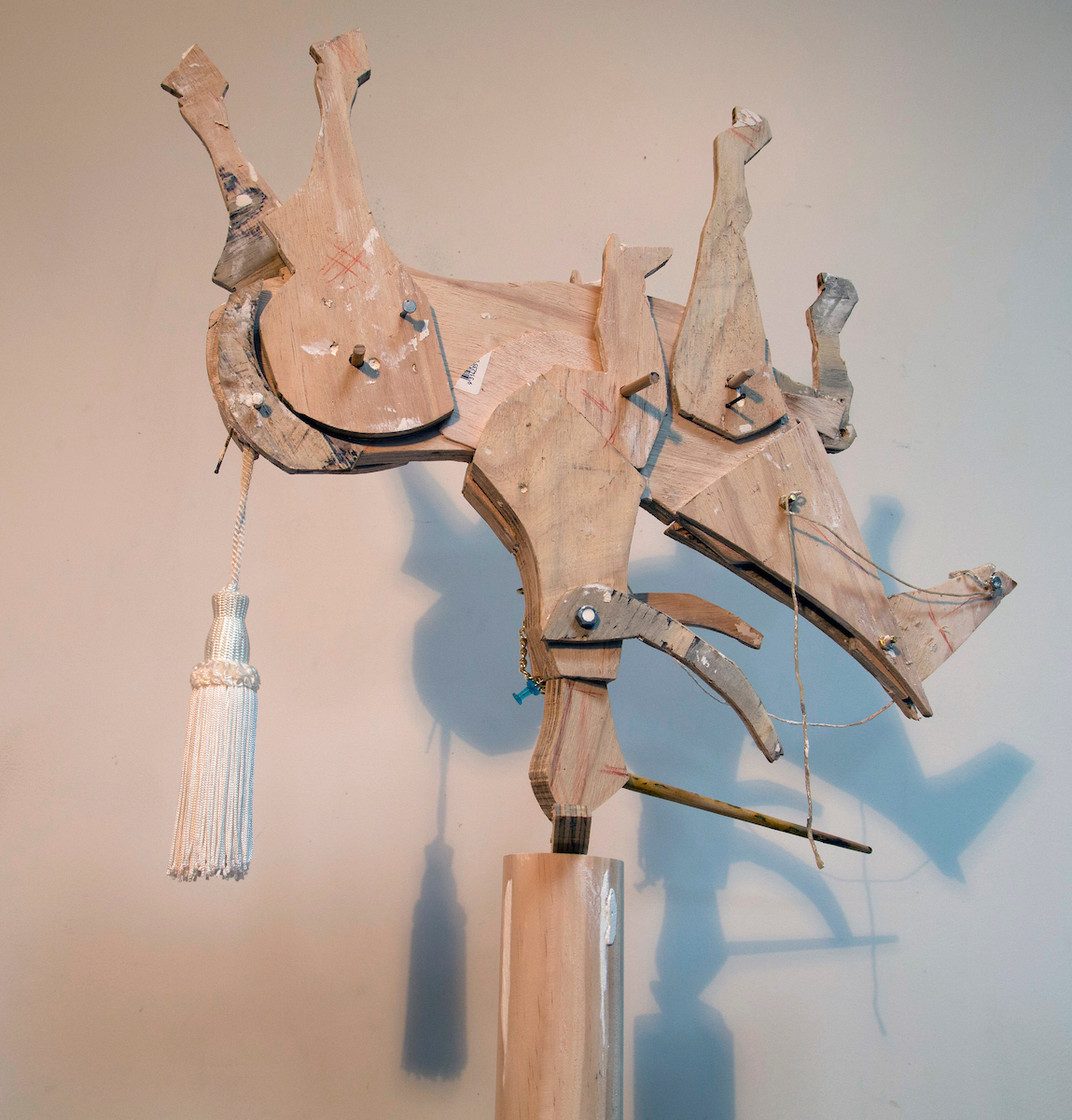 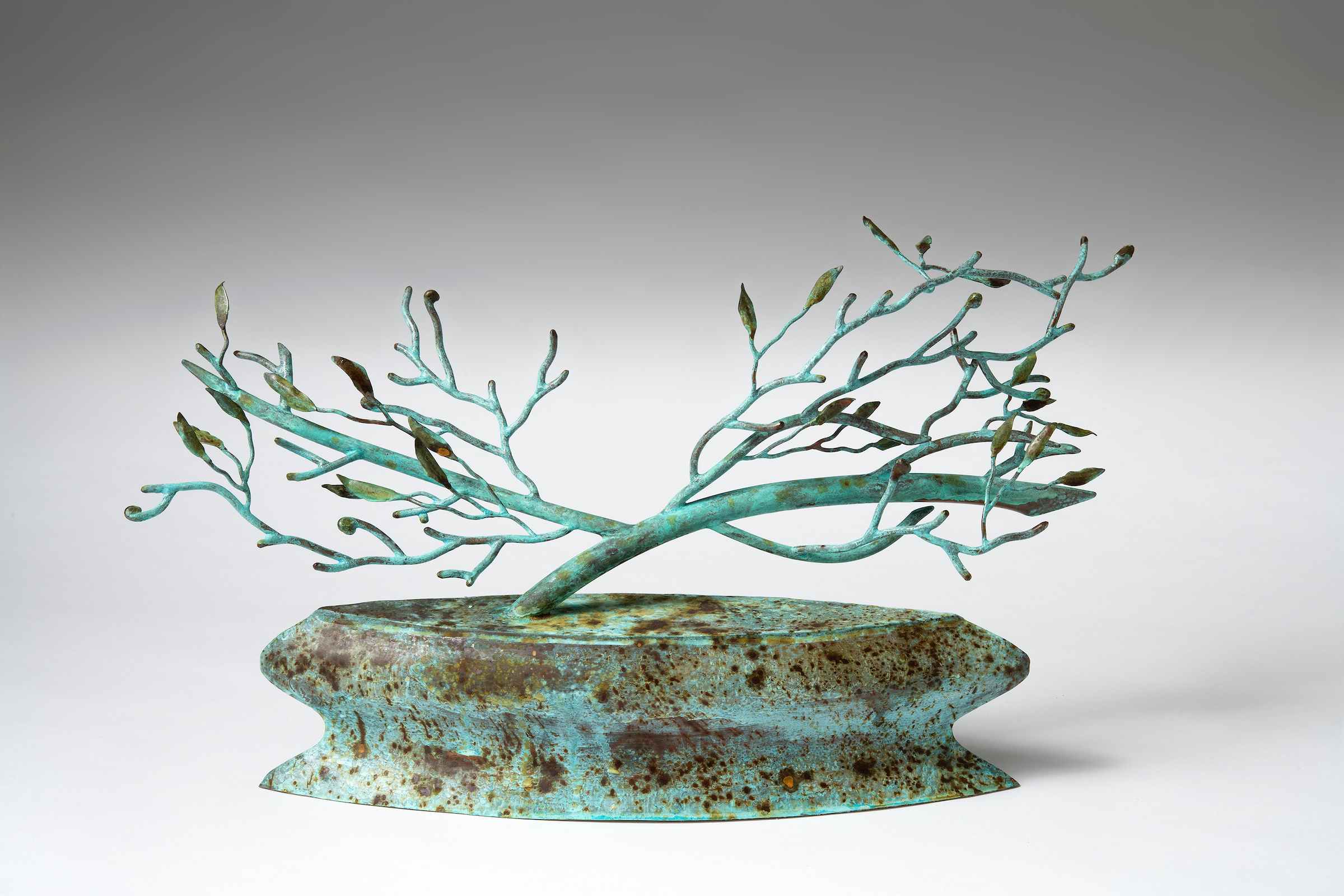 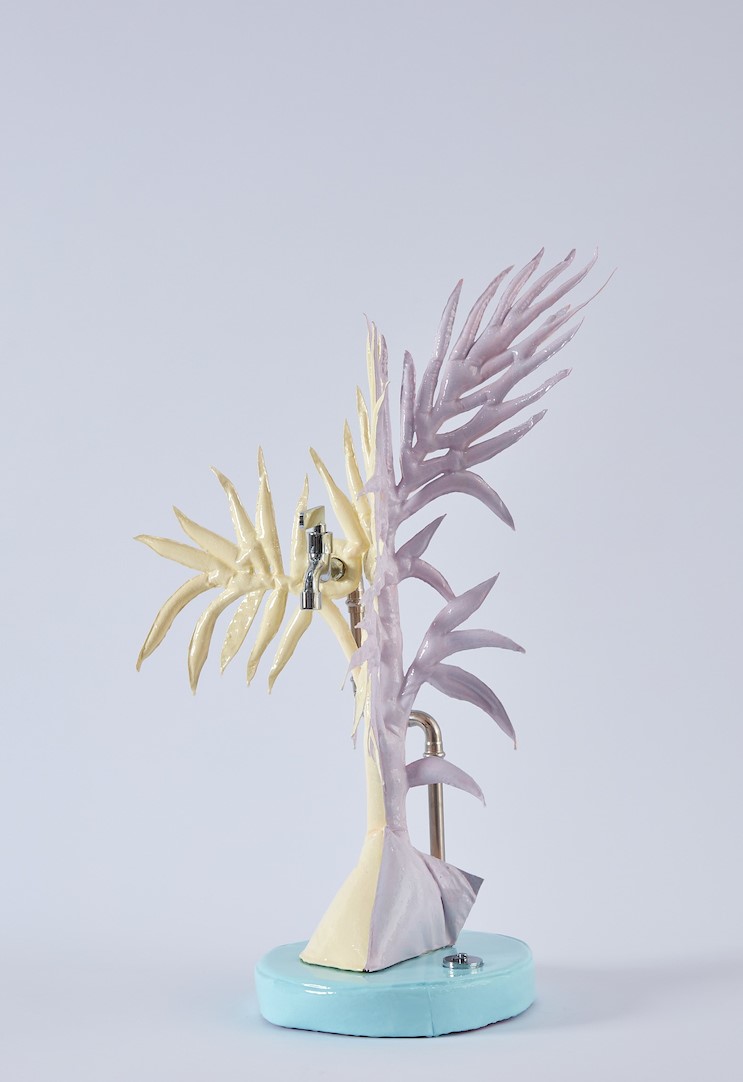