The Lassetter family builds St Brigid's in the south eastern corner of Redleaf.

Ownership of St Brigid's transferred to the Moulder Family

Woollahra Art Centre occupies the building, including an open-air theatre for children in the gardens.

St Brigid's becomes the working headquarters for the Royal Commission on Espionage.

The story of St Brigid’s began with its older and somewhat grander neighbour Redleaf, a Victorian Italianate mansion built for William Benjamin Walker in 1863, now home to the Woollahra Municipal Council Chambers and Customer Service Centre. Mr Frederic Lassetter’s acquisition of Redleaf in 1891 was the catalyst, which brought St Brigid’s into being, as it was his family who instructed Frederick Moore Simpson to build the smaller dwelling in the south easterly corner of Redleaf’s spacious grounds. Throughout their separate histories, the fate of Redleaf has continued to influence and interconnect with that of St Brigid’s up until this present day.

The new house on the Redleaf site was built for Frederic’s son, Arthur in 1897. It was in direct contrast to the old Redleaf, having been built in a composite of the styles popular during the architectural period known as Federation. 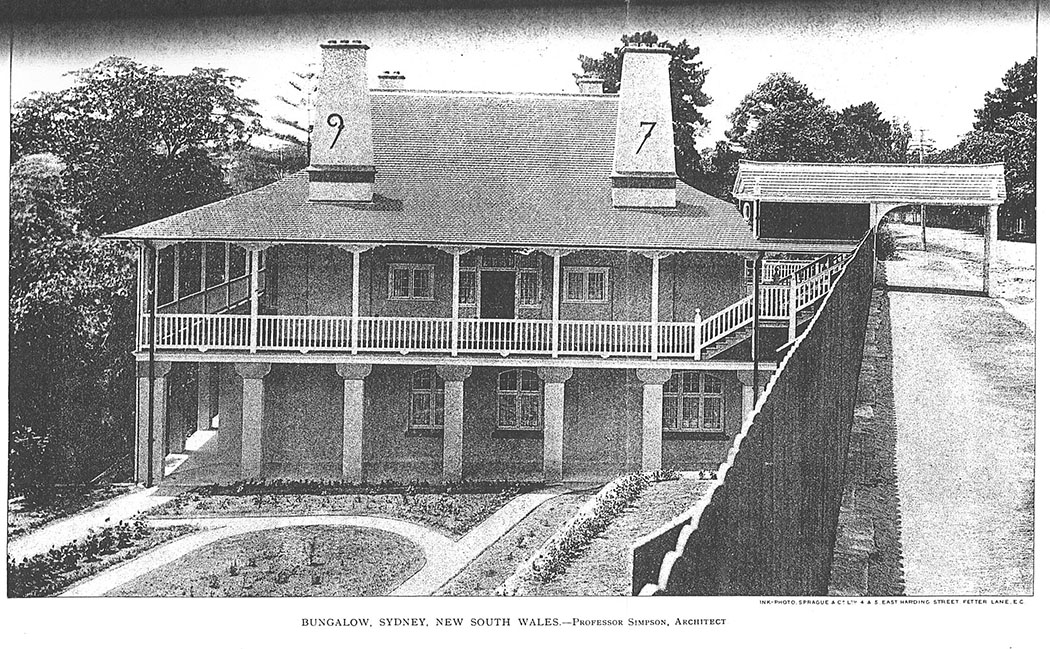 In 1913, ownership transferred to the Moulder family for a brief period, and we are fortunate to have a number of photographs that show a house that is recognisable as the St Brigid’s we know today.

The interior of the house during the Moulder’s time was lavishly ornamented with the dark wallpapers, heavy furniture and soft furnishings popular during the Edwardian era. It is likely that the traditional upstairs/downstairs hierarchical division determined the arrangement of internal spaces since there was no separate servant’ wing. 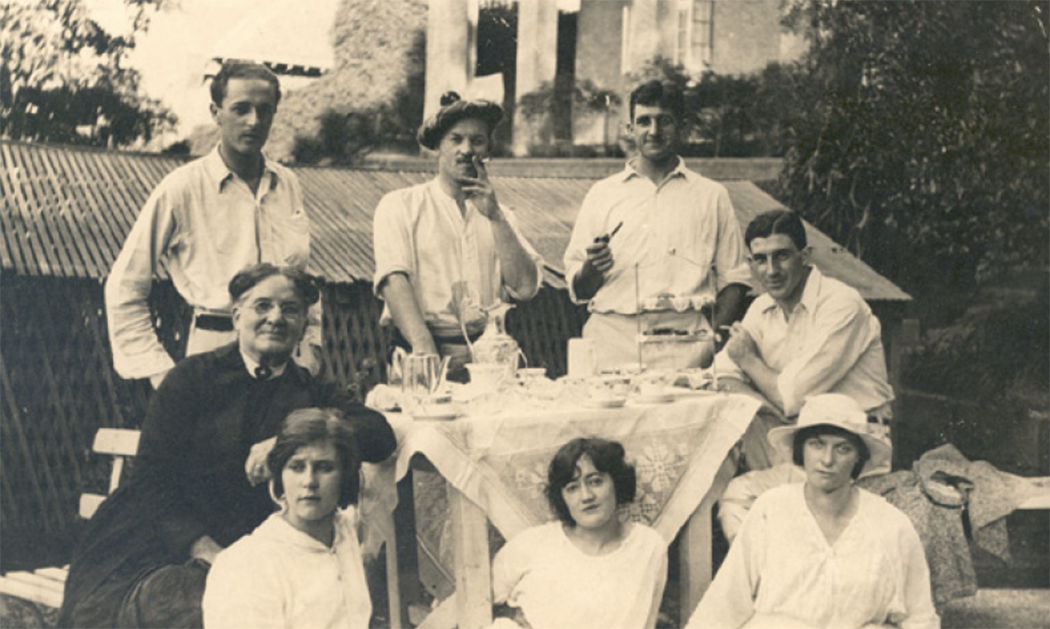 The Moulder Family at home in St Brigid's 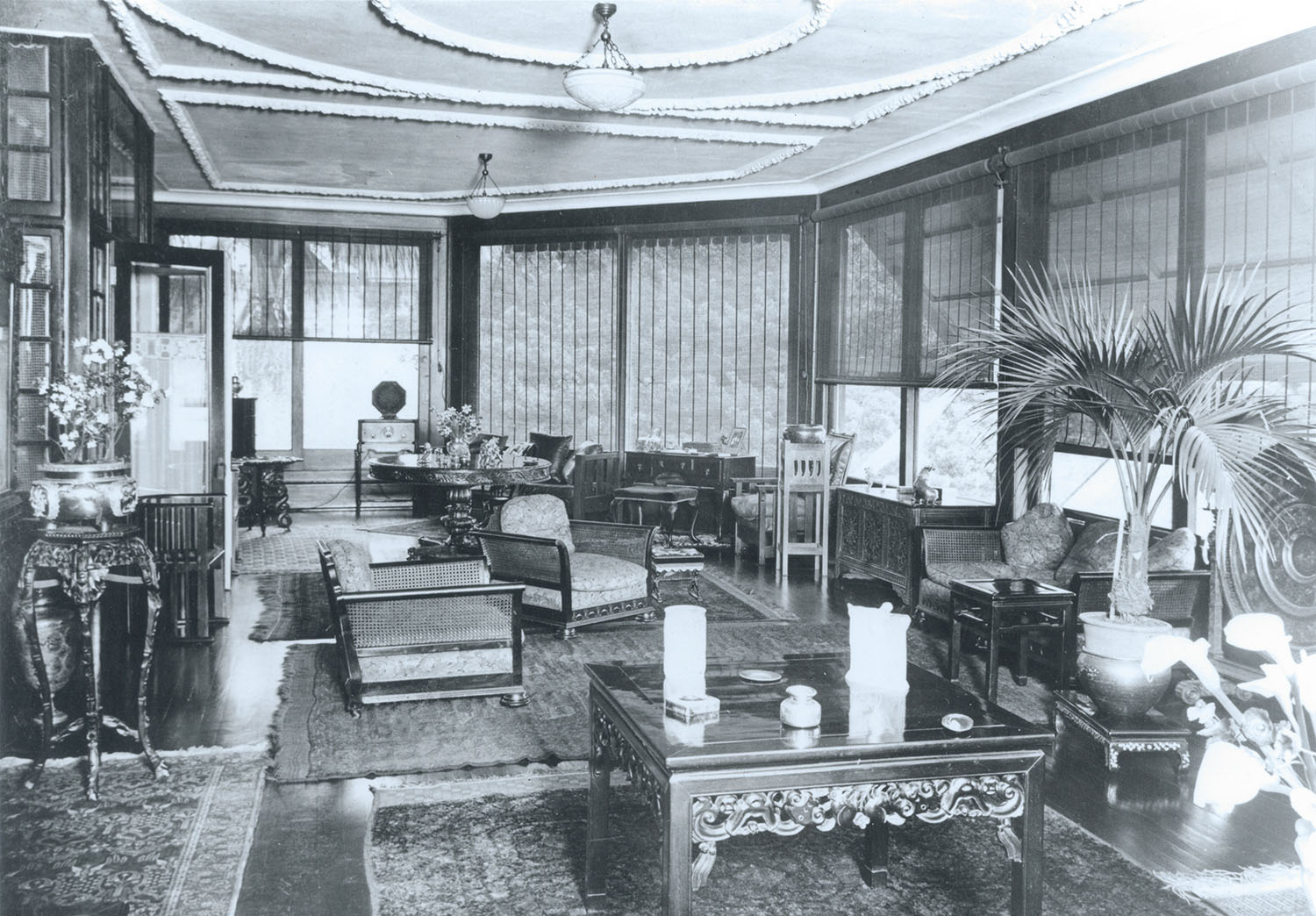 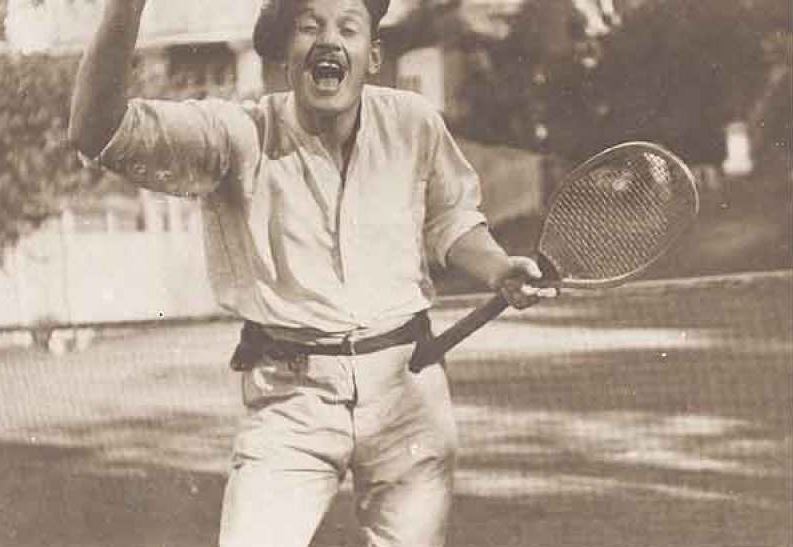 It continued as a home until its role in the community became even more significant when Woollahra Council purchased the land in 1951.

In 1952, the building became a centre of art and culture for the first time when Woollahra Art Centre occupied its space. Embracing the surrounding gardens, the centre included an open-air theatre for children.

In 1953 St Brigid's played an important part in Australian modern history, as it took on the role of headquarters for The Royal Commission on Espionage, with Soviet espionage in Australia investigated. 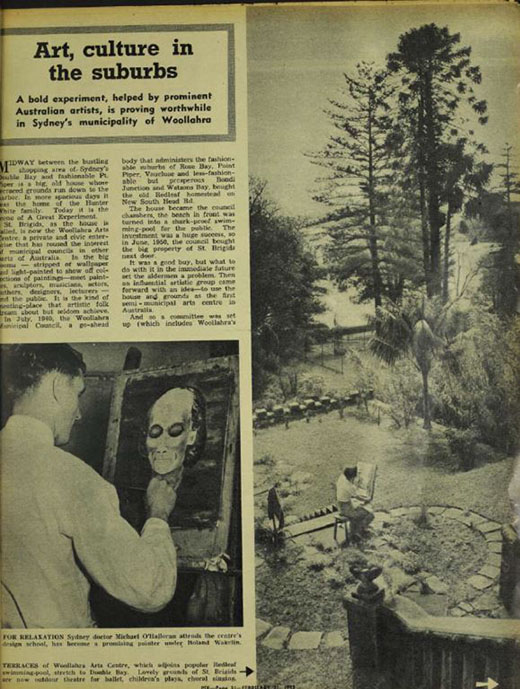 In 1955, Woollahra Municipal Library opened in the buildings garage before moving into the former house. For the next 61 years the space, known as Double Bay Library was frequented by families throughout the eastern suburbs of Sydney, taking in the beautiful surroundings, magical stories and warm welcome. Many local families have fond memories of Double Bay Library that relocated to a new location in Double Bay in 2016.

Following the Council resolution in September 2018, the building has been sympathetically restored to it's former glory and starts a new phase as Woollahra Gallery at Redleaf. 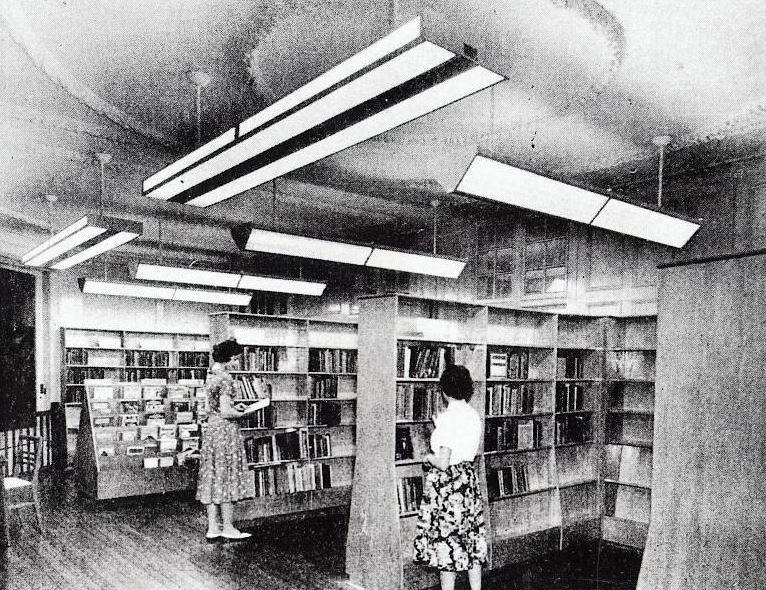